Thursday, December 18, 2008: Nominations for the 15th Annual Screen Actors Guild Awards will be announced. The SAG awards will be handed out on Sunday, January 25, 2009. 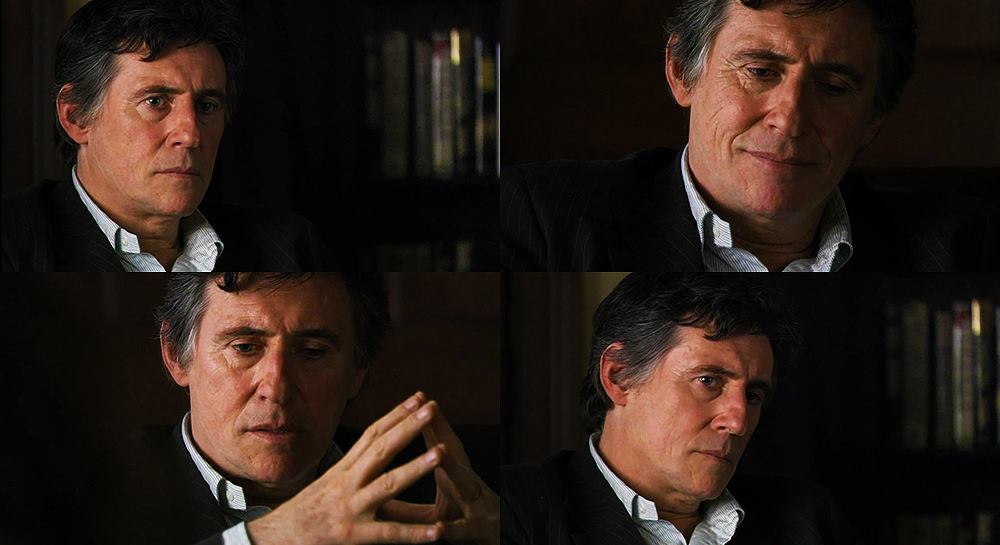