Gabriel Byrne has been nominated by the Golden Globes in the category “Best Performance by an Actor in a Television Series (Drama)” for his role as Dr. Paul Weston in the HBO series, In Treatment.

The show has also received nominations in the following categories:

It should also be noted that In Treatment was recently nominated for a Writers’ Guild award in the “Best New Series” category.

Here’s a huge round of congratulations from the Byrneholics Team! 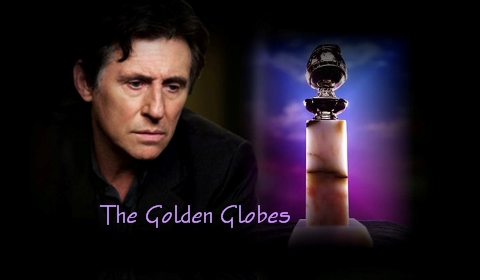