“Byrne Brings Back Christmas For the Grinch” article

This article is still available at the Irish Examiner but, as I have seen all too often recently, it might disappear sometime soon, so here is the full text of Charley Brady’s wonderful Christmas story about the Grinch and Gabriel Byrne. Apologies for swiping the entire thing, of course, but not sorry, really. wink

Byrne Brings Back Christmas For The Grinch

Once upon a time, in a galaxy far, far away… There was a guy called Charley who was blinded to the beauty that this world can so often show to you…

OK, enough of the whimsical.

You know at this stage that I am trying in my own ham-fisted way to say that sometimes there is a different side to the world that people like me don’t quite get, usually because we are used to seeing that world as it is and not just some fairy story where the Magical Giant from the top of the Bean Stock somehow managed to make the world in six days (taking a day off -think it was a Sunday – in order to have a nice evening’s kip).

Do you know what happens then?

Something like the documentary on Irish actor Gabriel Byrne turns up and you find that he has changed the original article that you wanted to write totally around. I had intended this piece to be about the events in Ireland of the last few months.

You know, the usual stuff: kids who can barely shave yet, while having the know how to get a gun and put a bullet through the body of a man; of having our increasingly oddball readers puzzle at the amount of weapons that are being bought by murderous little wastes of space, when any journalist worth his salt can tell them exactly where they are buying them.

Of having a health system in absolute chaos and a government that couldn’t give a rat’s backside whether it is or not; of having to see €12 million being poured into a new scheme engineered to bully us in to voting “Yes” in the Lisbon Treaty which we have democratically turned down.

In fact of having democracy itself, in a very sinister manner, being given the Royal Order of the Boot.

Then you watch the Archbishop of Dublin (who seems to be a good bloke, he said reluctantly) talk of the recession and how we need to learn austerity, while he is all the while wearing a piece of bling around his neck that would put Puff Daddy to shame.

Sorry, Puff, what exactly are you called these days anyway – is it P Diddly or Bo Diddley or Pooch Diddly or Strutting Peacock Diva Dumbley? What the hey, we’ll go for the latter, I think.

Suits you sir. And oh please, don’t send your bodyguards to get me.

What is this with the name changes anyway? Jennifer Lopez or is it J-Lo? Or Snoop Doggy Dog or Snoop Dog?

So you can imagine how, in the midst of all my usual blues at this horrible, horrible time of the year, when you listen to spoiled little munchkins running around screaming at their weakling parents about how they want the latest over-priced gadget so that they can play with it for a day before they break it or toss it aside, never to be seen again.

When you hear the sick- inducing hymn singing abominations who come a-calling at your door in an attempt to gouge the last few shekels out of pockets that have been emptied, if you’re dopey enough to have let them, by the charity bucket waving crazies, most of them on a commission, who hassle you as you attempt to weave your way reluctantly down a street where “Silent Night” or the ghastly “When a Child is Born” and the usual saccharine rubbish is being blasted into your Christmas-hating ears, then you realise that it’s time for the boiling oil to be poured forth from the castle turrets.

Then you watch Irish actor Gabriel Byrne talk so openly about the obvious love that he has for his children and you find that something that you had lost in your soul suddenly awakens.

And you know that beneath all the bull nonsense that you hear, that there are actually decent people who celebrate this time of the year.

Not because of unbelievable religious hot-shot-ing but because they love what they have given to this strange but beautiful world.

What Gabriel Byrne gave back to me was the beauty of this time.

Apart from anything else what came through from this man that I have never met was the clear love from his eyes as he spoke about his children.

Now I want to make it clear that I hate this guy. After all he isn’t just a terrific actor but is also a wonderful writer and is a modest and introspective man to boot. On top of that he gets better looking as he gets older!

In fact, even as we speak I am consulting the “Necronimicon” in order to see if I can exchange what’s left of my soul for his.

He made me think of all the things that I have to be grateful for: a wonderful childhood that I would not swap for anybody elses; a father, dead now these last five years and whom I think about every single day.

The wonderful existence that chance itself gave me, through my work, to travel to places that I never, as a kid, thought of seeing.

Of my love of old movies and my benign jealously of Anne, working in the neighbouring village of Loughrea and her almost preternatural knowledge of that era and its wonderful films.

Of her exuberance and delight at her love of the genre and the way that she’s going to kill me when she reads this.

Of walks in the Renville Woods and watching the sunset over the bay at Galway. Trite it may sound but it is also awesome.

Of my love of books. Of the music of Tom Waites and Lou Reed and Beethoven and Tom Petty and Philip Glass and Bach.

Of my introduction in these past years to a young member of the Travelling community to which I was always prejudiced against but who is now not only a friend but someone that I look forward to seeing. William is just a good man and a good father and that’s enough in this blighted age.

Of the fact that my adopted village of Oranmore has opened a terrific food shop called Susan and Adam’s Kitchen Pantry which is choc- a-bloc with the finest of local ingredients: great cheeses and chutneys, mouth-watering marmalades and a gorgeous lemon curd.

Of perfect ‘for one’ meals that suit a grouchy bachelor who loves to take care of his stomach. You get the idea.

Hell, of just being alive and curious and wondering where this century will take us. Where it will take all of us.

For all my moaning, of living in a country that I love and know that (at least for now) I can say and write what I please without having my door booted in at three in the morning, dragged out and beheaded.

Because, do you know something, this world for its faults is a great one.

Don’t worry about the new improved me, though. I’ll be off for a couple of weeks but hopefully will be back in January…

Where it will be my old cranky self again.

And thanks again for spreading a little light onto this curmudgeon, Mr Byrne.

And to all of you, a very merry Christmas and a happy and loving and peaceful New Year.

* I don’t know if they have shown it in the States yet but the Gabriel Byrne documentary is called “Stories from Home”. Well worth catching. 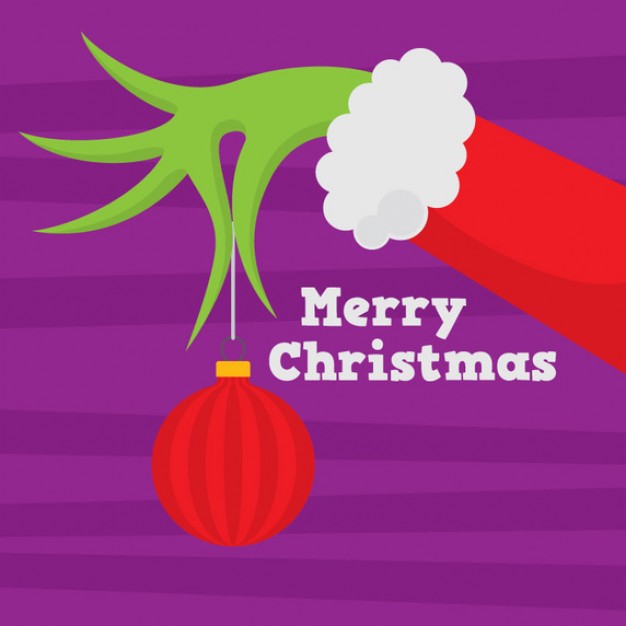 “…So you can imagine how, in the midst of all my usual blues at this horrible, horrible time of the year, when you listen to spoiled little munchkins running around screaming at the weakling parents about how they want the latest over-priced gadget so that they can play with it for a day before they break it or toss it aside, never to be seen again…

…And the usual saccharine rubbish is being blasted into your Christmas-hating ears, then you realize that it’s time for the boiling oil to be poured forth from the castle turrets. And then…

What Gabriel Byrne gave back to me was the beauty of this time.”

Merry Christmas, Mr. Brady. And God Bless Us, Every One (apologies to Dickens)!