Latest News on In Treatment, Season 2

From The Hollywood Reporter, Oct. 31:

Alison Pill has landed one of the leads on the upcoming second season of HBO’s drama series “In Treatment.” Pill (“Dan in Real Life”) will play one of them, April, a bright and feisty graduate student diagnosed with lymphoma. She is repped by WMA and the Burstein Co.

Alison Pill played the lesbian activist campaign manager in the movie Milk and the infatuated teenage terrorist in The Lieutenant of Inishmore on stage and she seems capable of doing just about anything!

So, let the anticipation begin. 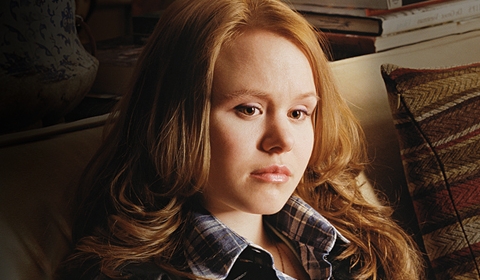