Latest Patient Checks into In Treatment

This just in from the Dayton Daily News, Nov 14:

Kettering’s Sherri Saum (1993 Fairmont High School grad), now a successful actress in Los Angeles, is heading back to New York — she’s been cast in a regular role as a psychiatric patient on HBO’s In Treatment. The drama stars Gabriel Byrne as a psychoanalyst; the second season is scheduled to begin sometime in 2009. Saum, maybe best known for her role in the late ’90s Sunset Beach, recently had a recurring role in FX’s Rescue Me.

It is only a matter of time now. Stay tuned! 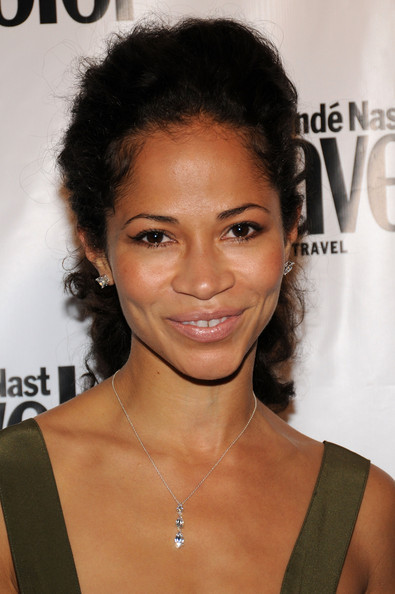