According to the Hollywood Reporter, Russell Hornsby is joining the cast for the second season of In Treatment.

He will play Luke, a separated father with a 12-year old son. Mr. Hornsby was most recently seen in Lincoln Heights.

And Zap2It reports that Glynn Turman, who won an Emmy for his portrayal of Alex’s father in Season One of In Treatment, is currently shooting scenes for the second season. Congratulations to Mr. Turman on his Emmy win! 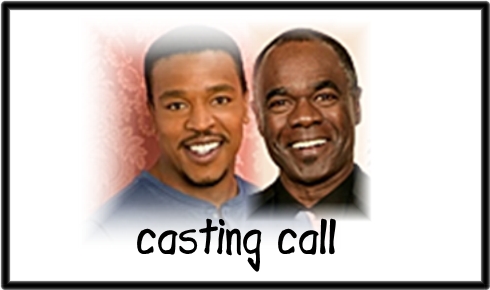