Instead, his friends and family gathered to remember him and honor him . . .

The original article at Irish Central is no longer available on the Internet, but The New York Times obituary for Mr. McCourt is. 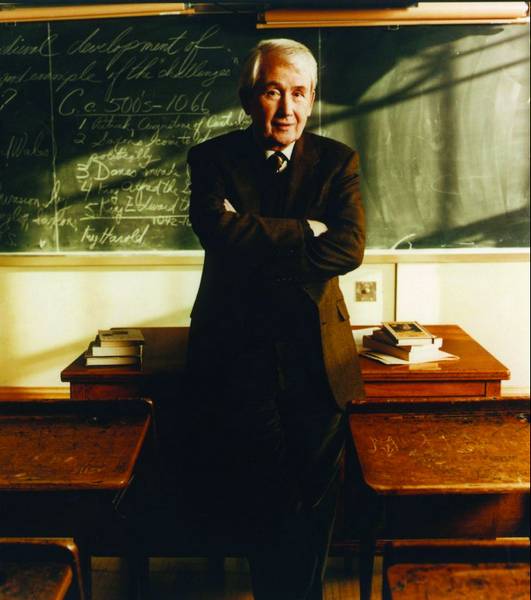