Instead, his friends and family gathered to remember him and honor him…

[The original article at Irish Central is no longer available.] 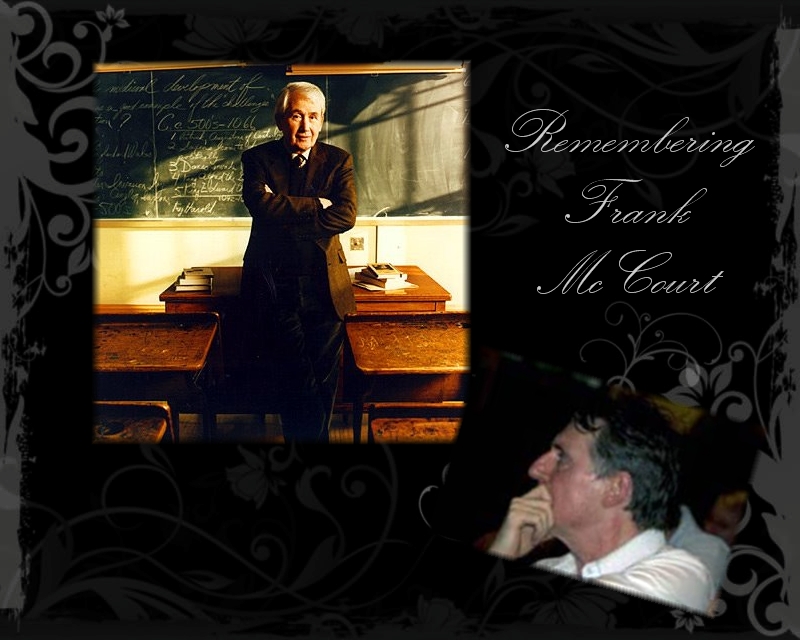