On May 11, 2009, there was a cocktail reception honoring Oscar-nominated Director Jim Sheridan at the Irish Arts Center in New York City.

Why you know honoree Jim Sheridan: he wrote Into the West and has directed many acclaimed films, including My Left Foot, In the Name of the Father, The Boxer, and In America.

Why you know Terry George: he wrote the screenplays for In the Name of the Father, Some Mother’s Son (and directed), The Boxer, Hotel Rwanda (and directed), and several other films. He also directed the first Gina episode of Season Two of In Treatment.

Why you know Gabriel Byrne: well, you know. 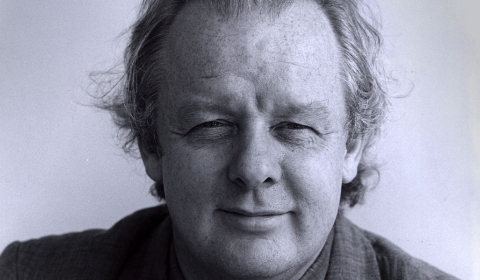 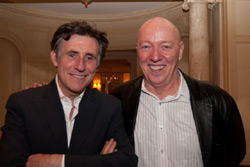