He took home the Golden Globe Award for Best Actor in a Television Series – Drama for his amazing work as Dr. Paul Weston in the HBO series In Treatment.

Well, he would have taken it home with him, but he was unable to attend the awards ceremony. The flu had struck, so he was watching at home instead. I imagine Barry’s Tea was involved, don’t you? 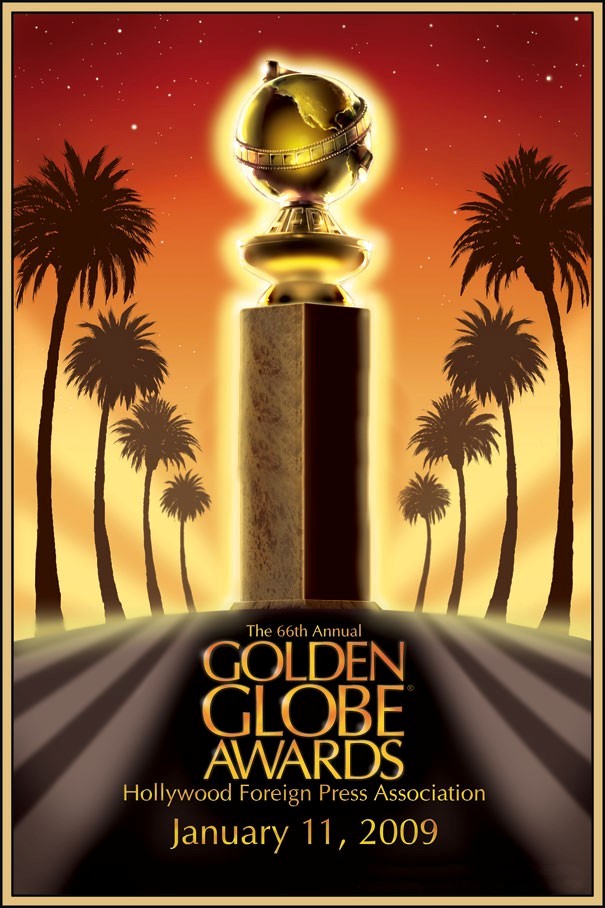