For Your Consideration: The Emmys 2009

Nominated for their performances in In Treatment:

Celebratory champagne should be very cold, so get yours on ice now. 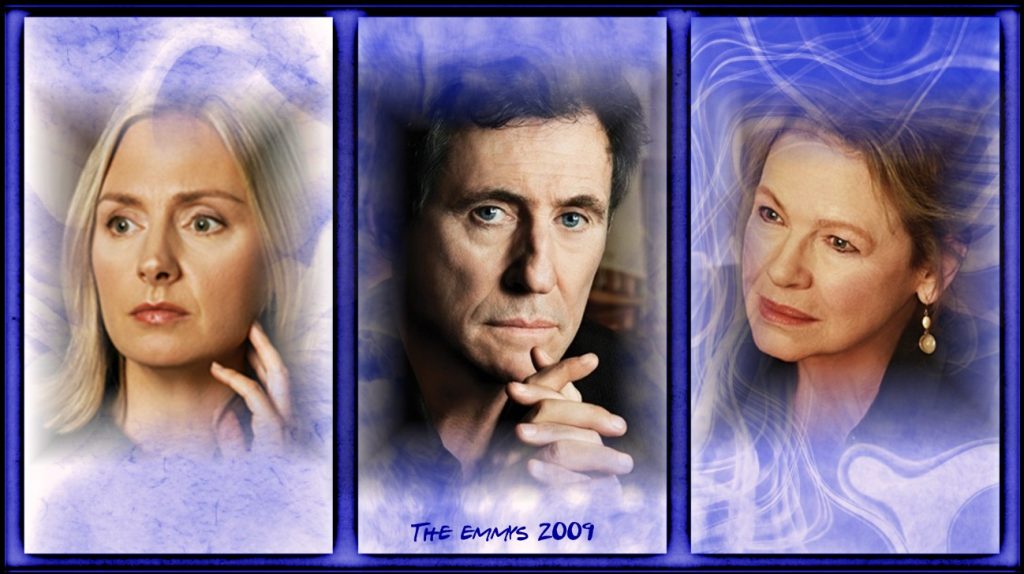