For Your Consideration: The Road to the Emmys

HBO provided members of the Academy of Television Arts & Sciences with their Emmy campaign box, including all five episodes from Week One of In Treatment, Season Two.

You have been alerted and should now begin thinking positive thoughts! 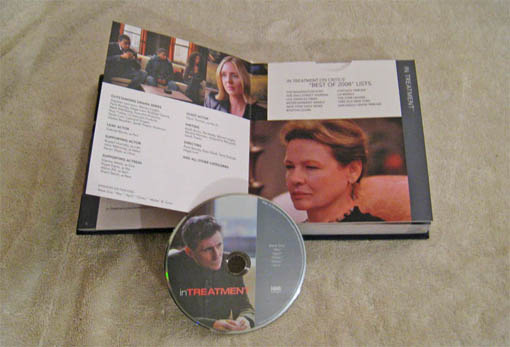 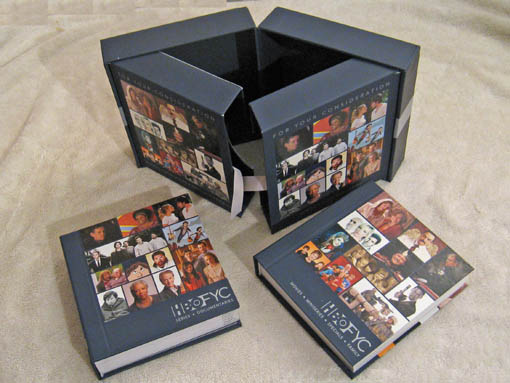 Yes, you can send me campaign box. Thanks!