So, I drank the champagne anyway. It felt good, ice cold and sparkling, soothing my raw vocal chords, a throat ruined by the “No! No! No!” being screamed at the television screen.

And I toasted Mr. Gabriel Byrne.

For his performance as Paul Weston in Season Two of In Treatment. For his towering talent and his commitment to his craft. And for his willingness to walk the Emmy Awards red carpet in a town no longer his, to face peers when he is peerless.

He did not go home empty-handed. He has won the hearts and minds of his audience.

Congratulations on your exceptional work this year, Mr. Byrne!

And best wishes for your future endeavors!

Photos below from the Emmy Awards Red Carpet and the HBO After Party provided by Wireimage and Getty Images. 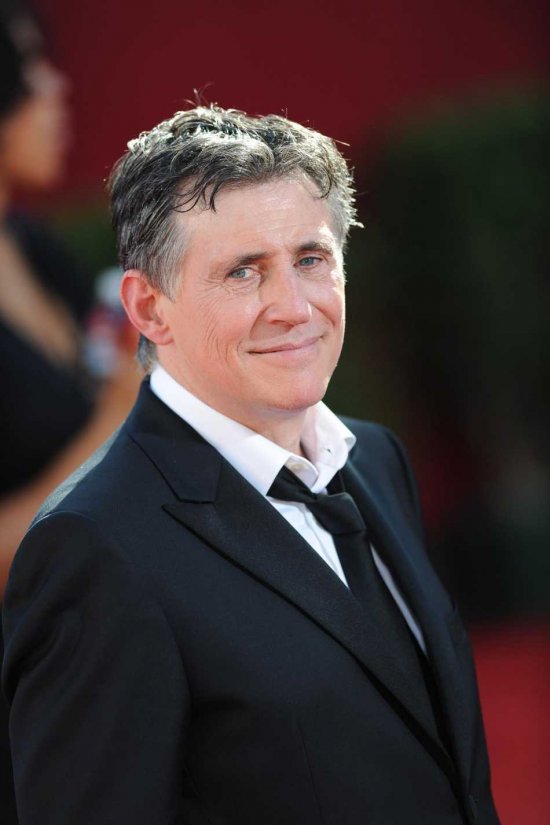 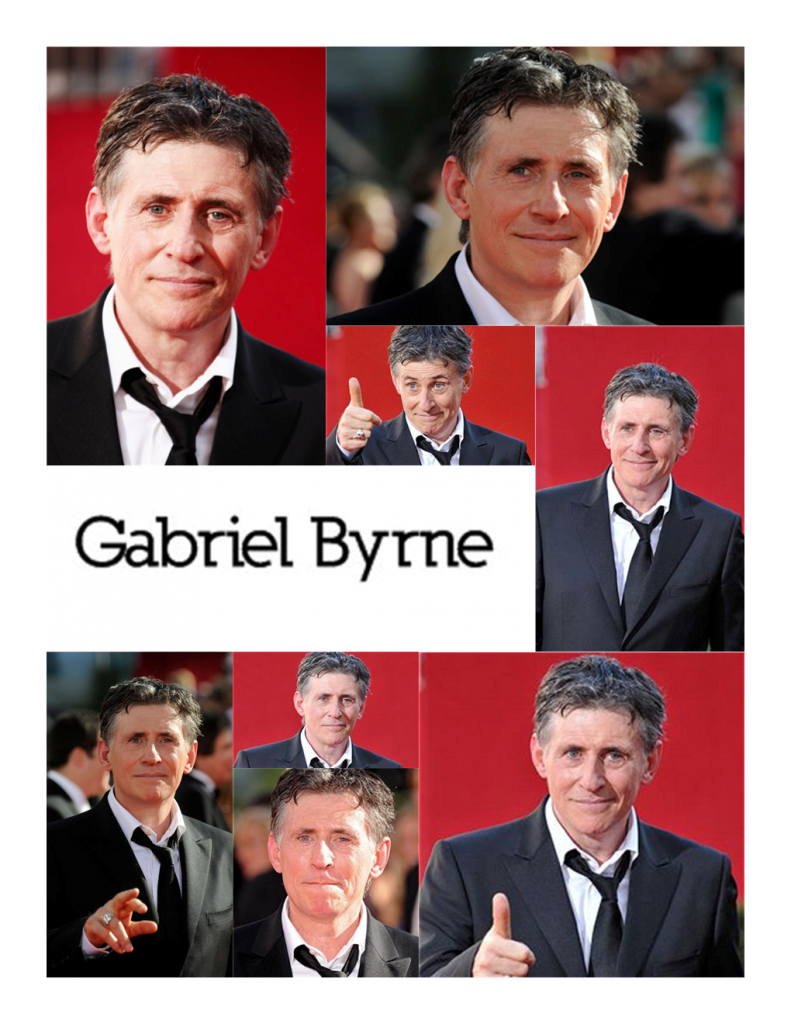 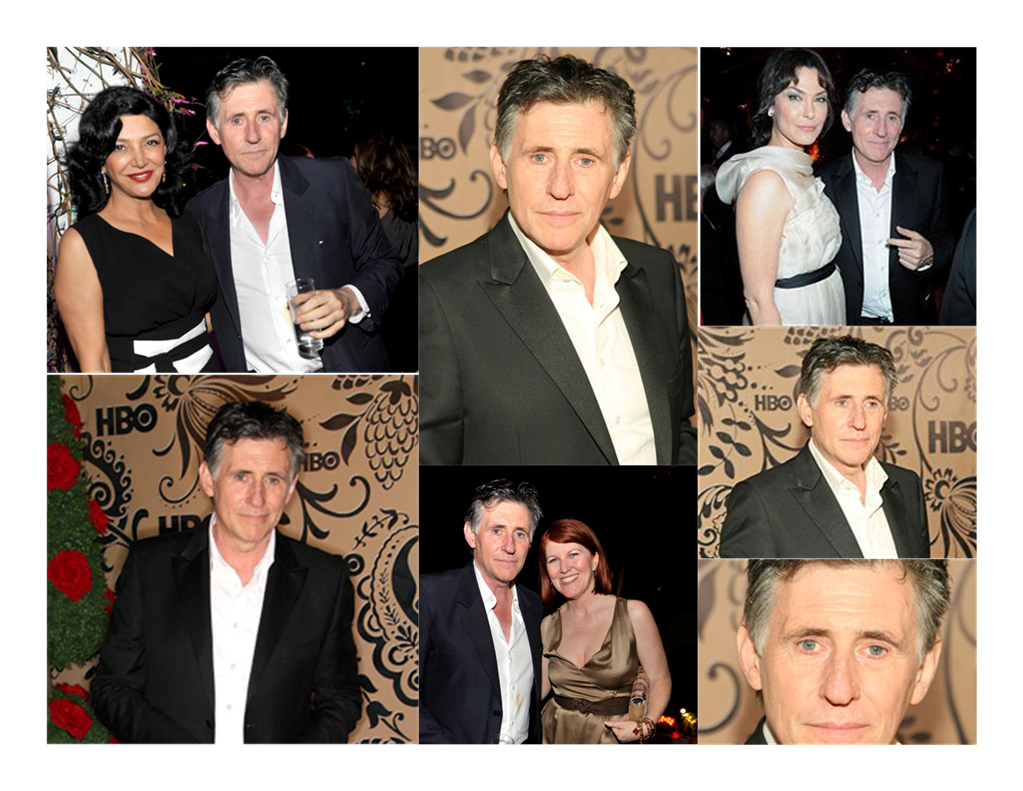