According to The Hollywood Reporter, the Irish Film and Television Academy (IFTA) awards nominations were announced today in Dublin.

The awards ceremony is scheduled for February 14, 2009 in Dublin.

Congratulations to Mr. Byrne and to Pat Collins, the director of the film! 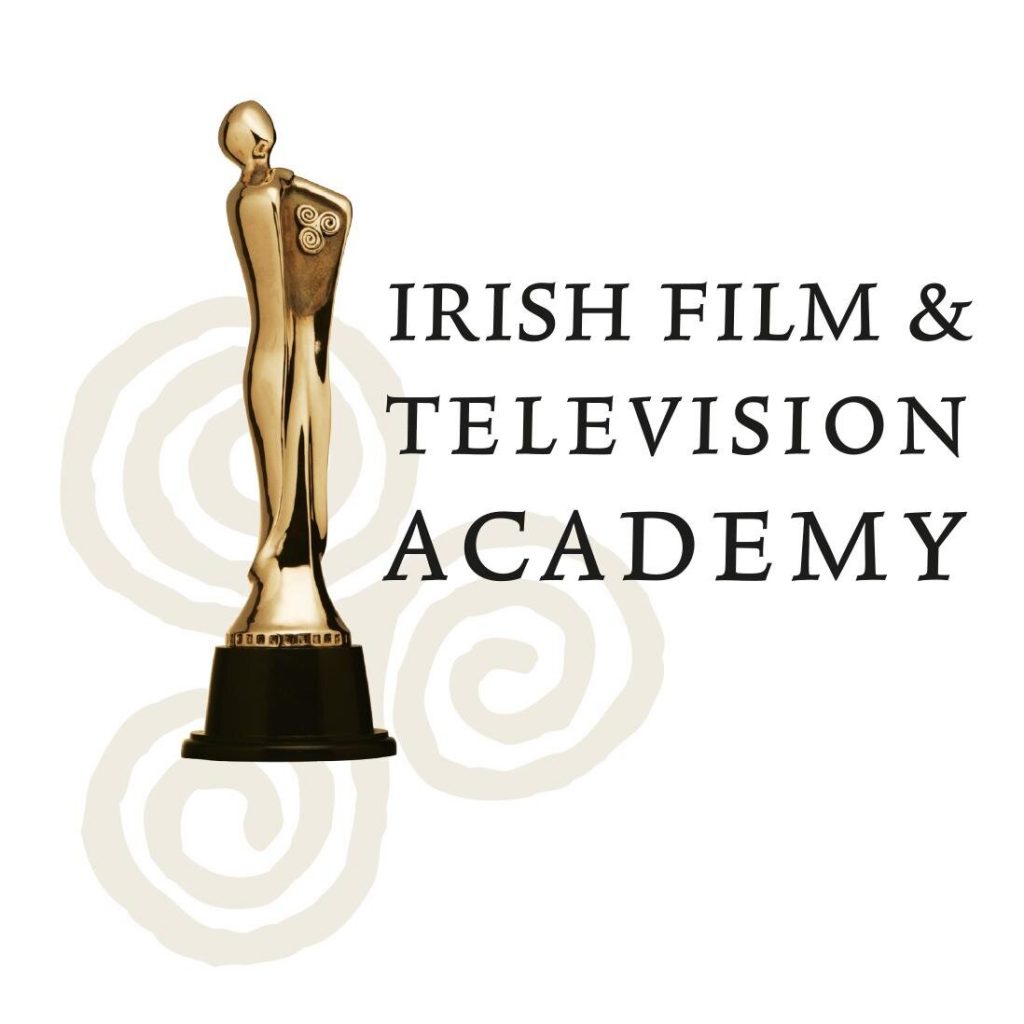