Praise is Texas-Sized and Irish Hopes are High

Irish hopes high for Gabriel Byrne to snag Emmy for ‘In Treatment’/Byrne, Branagh and Gleeson in contention for Emmy along with host of Irish American stars.

American hopes are high as well! Emmy fever has US In Treatment fans in a dither as we cross our fingers for a Byrne walk to the podium.

It is nice to share the excitement with our friends across the pond. Read the article.

Gabriel Byrne is in nearly every moment of HBO’s “In Treatment,” episode after episode. It’s the most quietly spectacular performance ever on television. Now that it’s over, he should get the award.

Now that’s what I call BIG props! And the show is not over until it is over. We are waiting patiently for Season Three! 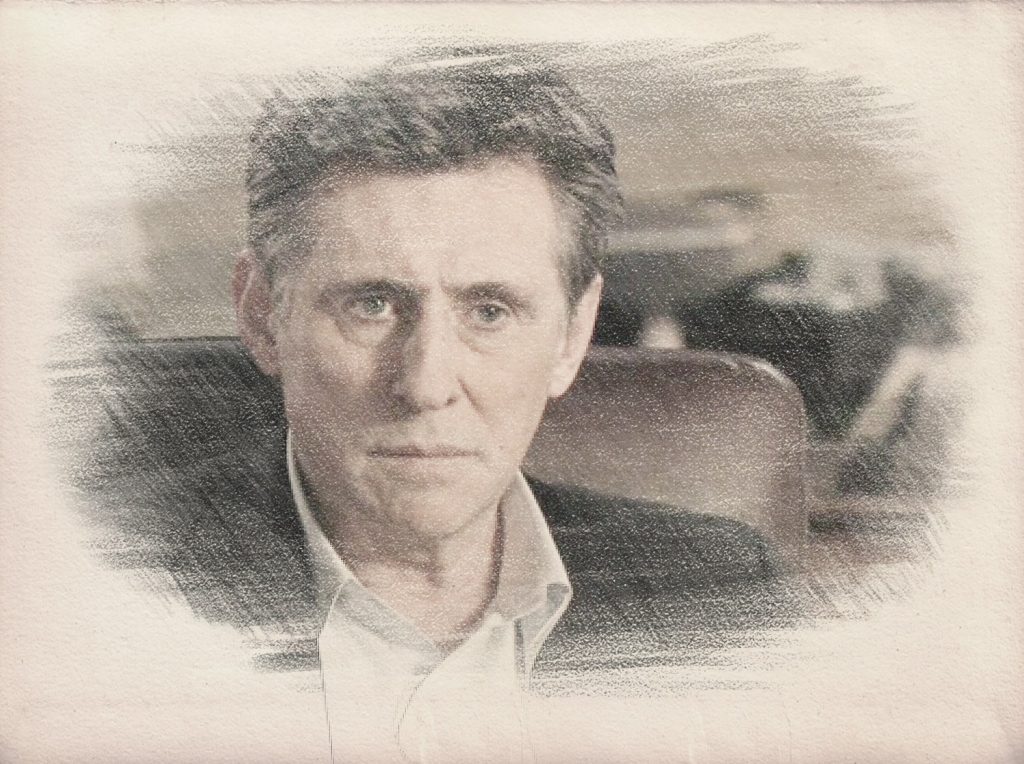 Are you patiently waiting for Season 3? We are!