Alan Sepinwall, intrepid TV critic for The Star-Ledger newspaper of northern New Jersey, posted his In Treatment: Season Two Post-Mortem with Warren Leight back in May.

This interview with the In Treatment showrunner offers an analysis of Season Two, a discussion of the last episodes for each patient and how the story lines ended, and some thoughts on the possibility of Season Three.

Check it out again. It provides a picture of how much the show achieved in its sophomore season and also serves as a reminder of why we want to see the series continue.

Alan commented, in response to speculation about Season Three centering on a different therapist:

But this season has only re-affirmed Byrne’s value to the show, I think. Great as everybody, including Dianne Wiest, is, he makes them better, and he makes the listening part of the therapy as interesting as the talking. So long as Byrne wants the gig — and so long as HBO is willing to keep paying for the show — I think he should be the guy.

Go, Alan! Kudos to Mr. Leight for taking over the reins for Season Two and leading the show into its new territory. And kudos to the three actors nominated for their amazing performances, and to one actor in particular. That would be the blue-eyed gentleman in the center of this picture. 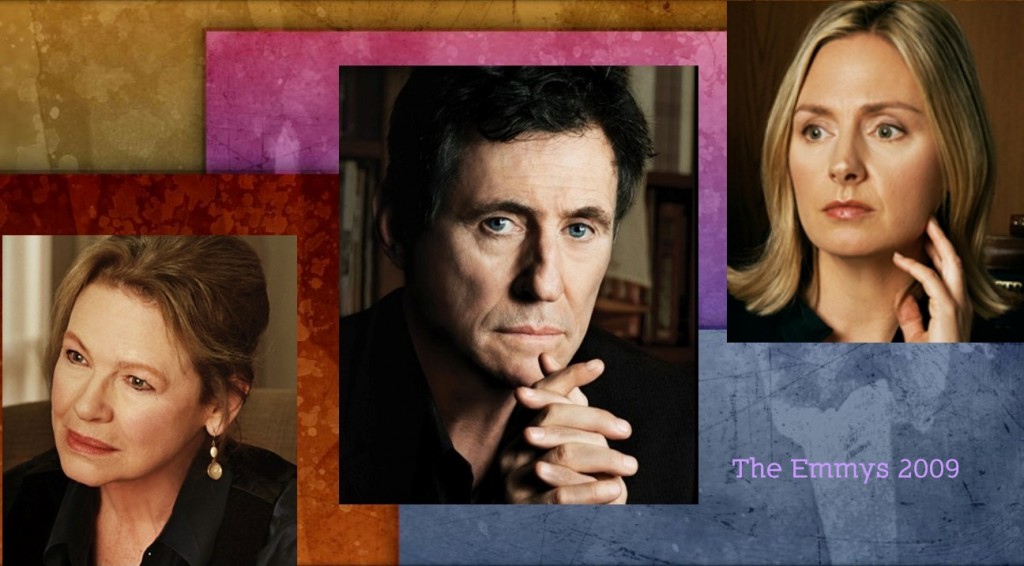