Leningrad, the epic film by Aleksandr Buravsky, is set to premiere at the Cannes Film Festival, with screenings on May 15 and May 20.

The film stars Gabriel Byrne and Mira Sorvino and is the story of a young British journalist, Kate Davis, during the Nazi siege of Leningrad in the winter of 1941.

A soaring, action-packed journey of heroism and sacrifice as one crusading journalist desperately fights to uncover the horrors buried within the infamous Nazi siege of Leningrad in the savage winter of 1941. In the height of World War II, journalist Kate Davis becomes trapped within the devastated city of Leningrad. Separated from her lover, American writer Philip Parker, Kate is rescued by Nina Tsvetkova, a member of the Leningrad militia who provides refuge for those escaping those horrors of war that have come so close to home.

We have been waiting for this film for a very long time, so this is great news!

UPDATE May 25: NonStop Sales, the distributor of Leningrad, now lists the National Release Date as January/February 2010. 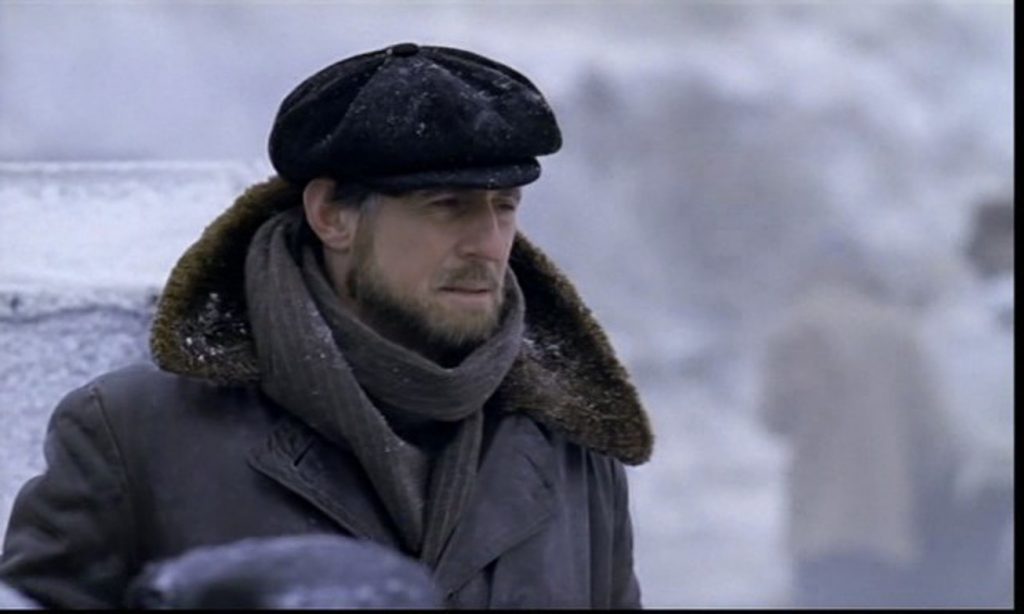