UPDATE: 40+ Leningrad screencaps provided by the amazing Alexandra are now available in the Gallery. Check them out! Gabriel Byrne with a full beard, in the snow, in danger!

Leningrad (2009) is a World War II epic that tracks the heroics and sacrifices of a young British journalist, Kate Davis, [Mira Sorvino]during the Nazi siege of Leningrad in the winter of 1941.In the midst of this horrific siege, she becomes isolated within the famished city and separated from her lover, an American journalist named Philip Parker [Gabriel Byrne]. Kate is able to befriend Nina Tsvetkova, a Leningrad militia woman, and two Russian children. She stays with them, and together they fight for their lives, surrounded by death, starvation, and the bullets of war. This epic story is inspired by true events. The siege of Leningrad was one of the longest and most destructive sieges in history. It lasted 872 days. Theatrical release  Russia  2010.

No word on further releases, so we shall have to wait to see when it becomes more widely screened. 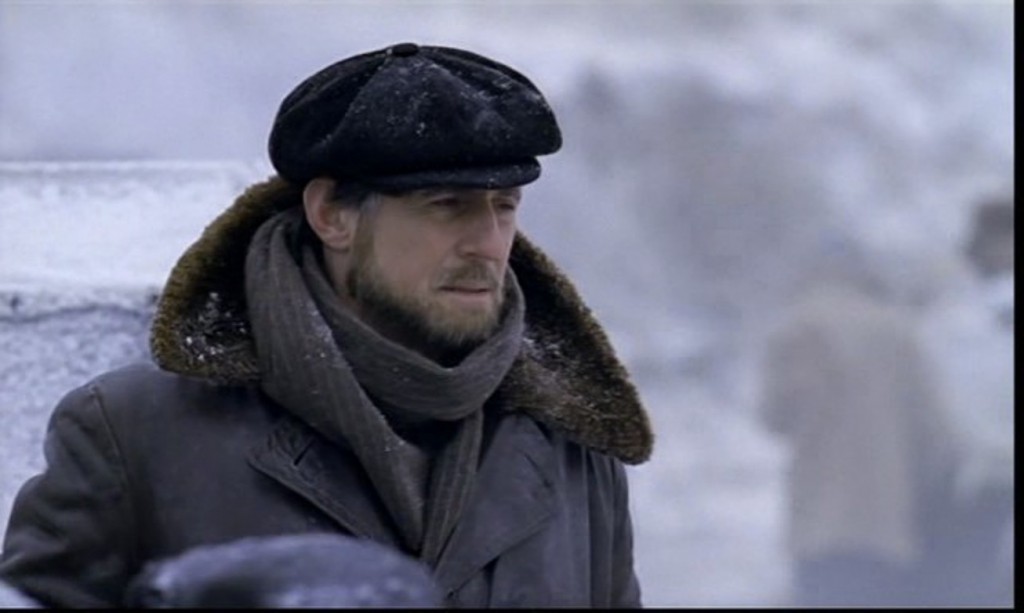