Byrne Does The Impossible

This just in from Tim Goodman at the San Francisco Chronicle, in his article about acting nominees for the Emmy Awards:

Gabriel Byrne, “In Treatment,” HBO. He really does the impossible in this role: He puts thoughtfulness in motion.

Outstanding actor in a drama series: Cranston, “Breaking Bad,” AMC. Unbelievably great work from Cranston on a series that miraculously got a lot greater. Jon Hamm, “Mad Men,” AMC. He broadened the role, shading the character and hinting at past vulnerabilities. Very deft. Michael Chiklis, “The Shield,” FX. Chilling. The odds-on favorite. Chiklis goes out the way he came in – with viewers unable to look away from him. Michael C. Hall, “Dexter,” Showtime. Even the voice-over work is exceptional. Gabriel Byrne, “In Treatment,” HBO. He really does the impossible in this role: He puts thoughtfulness in motion. Edward James Olmos, “Battlestar Galactica,” Sci-Fi. Sure, he chews a little scenery, but it’s the subdued scenes where he excels. That’s an incredible starting six right there. And not a network series star in the mix.

We could not have said it better ourselves! Read the complete article and stay tuned for the announcement on July 16. 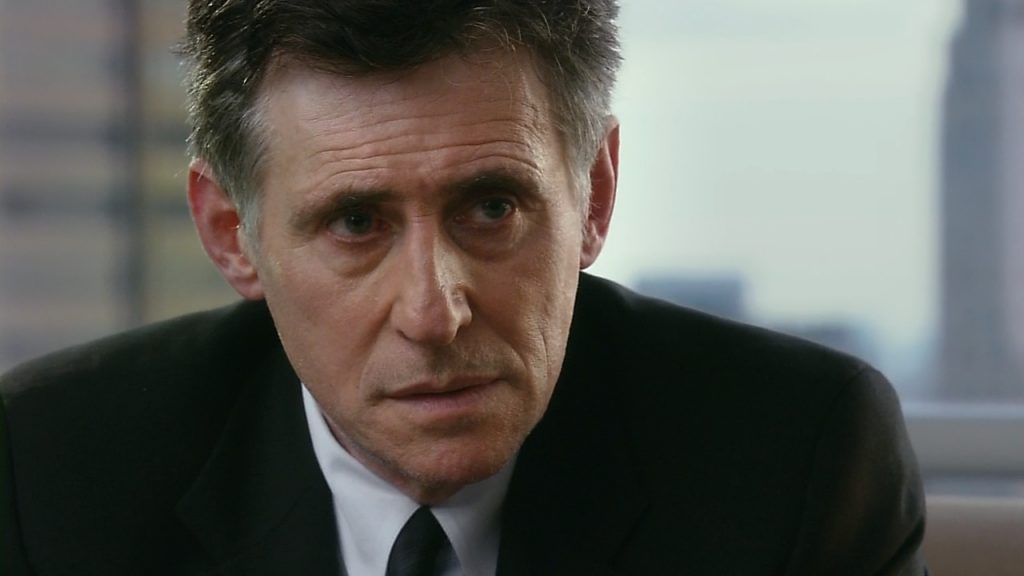