Coming to a Couch Near You–From a Brooklyn Blog

OTBKB – Only The Blog Knows Brooklyn has the most fun blog posting about In Treatment yet [This blog posting is no longer available on the Internet]:

In Treatment, far and away the best TV series of all time, began its analytic life in Israel.  The therapist was an Israeli Jew and so were his patients.  As a result–unlike the situation in Jewish families in the US and Europe–fathers, living and dead, dominated  every single character.

Closely translated into English, the series moved to suburban Maryland, with fathers still posing serious psychic problems for their children.

Now HBO is sequelizing In Treatment.  The therapist has moved his home and his practice to–where else?–Park Slope. 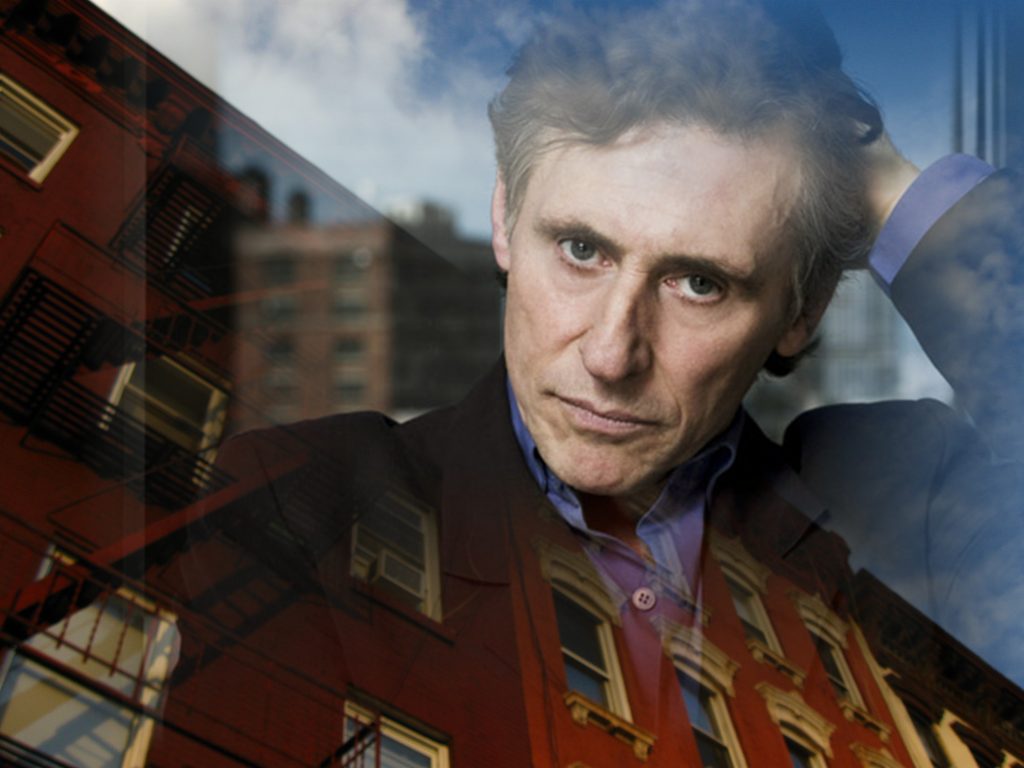 Does Hope live here, too? Wow.