Two articles from the current press tour, outlining Season Two’s plot and character developments and including interviews with Warren Leight, the new showrunner this time around:

Alan Sepinwall/The Star-Ledger [This article is no longer available]

Alan: One of the things that was always interesting was to see which patients Paul was on with, and which he wasn’t. He was pretty terrible with the couple, he let them push his buttons, he let Alex push his buttons some of the time, and obviously he had all sorts of problems with the Melissa George character.

Warren: Yeah, she was pulling his zipper, which is even worse than pushing his buttons.

Alan: And it looks from the clips like he’s still feeling burnt-out, but is he more on his game?

Warren: I think he is. I think he has to be. To be honest, you can watch a brilliant therapist malfunction for a year, but a detective has to start solving some murders or I’m not going to tune in after a while. He’s gone through the divorce. He’s in a mid-life crisis himself — Who am I? Why do I want to do this? — but he’s functioning better as a therapist than he did last year. People are still pushing his buttons, but he’s handling it in a different way. There’s still things he needs to talk about with his own therapist, but he’s not acting out in sessions with patients in the same way. 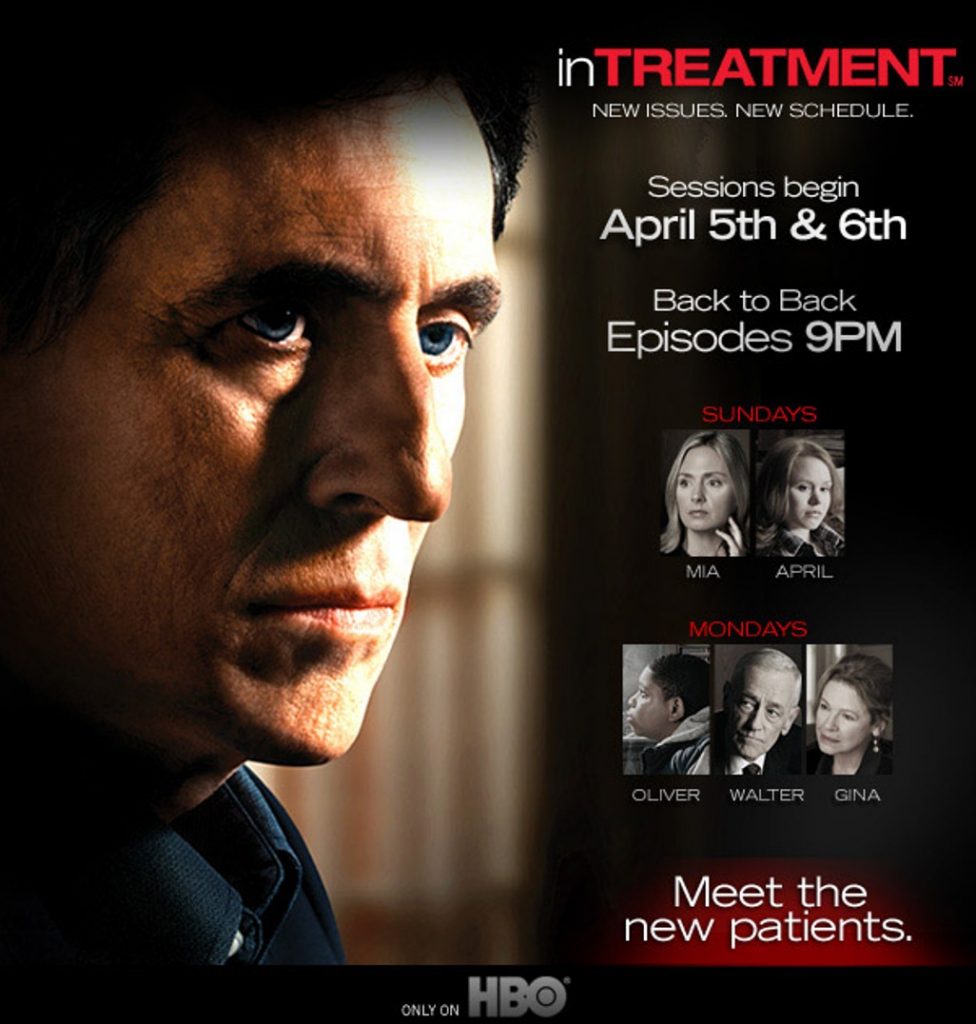 The clips for the new season looked intriguing. Byrne’s character, Dr. Paul Weston, has seen his marriage disintegrate and now he’s practicing therapy out of Brooklyn brownstone apartment. His new clients include CEO John Mahoney (“Frasier”), attorney Hope Davis, a young woman suffering with a cancer diagnosis and a teenage boy whose parents are getting divorced.

Also returning are Dianne Weist as Byrne’s own shrink and confidant, Michelle Forbes as his wife and Emmy winner Glynn Turman as Blair Underwood’s grieving father. The series begins in April.

The theme for the new season? Leight, who arrives to the show after years on “Law & Order: Criminal Intent,” said it’s all about finding out what’s bubbling underneath.

“These are people in pain, in need,” he explained. “What’s the subtext? How did they get to this point in their lives now? These are characters in crisis. Instead of acting out (as they would in “L&O” with a gun or some other harmful way), they see a therapist.”

We’ll also learn more about Dr. Weston’s backstory, and how he got to this place in his life. His children will also make more of an appearance.

“Our challenge is to understand this guy and keep his voice consistent,” said Leight in writing the character, “but Gabriel knows the voice better than any writer would. That’s a help to us.”

Apparently our favorite doctor has been sidelined by a bug and could not make the press tour, but we are sure he will be his smiling self just in time for the Golden Globes awards ceremony Sunday night! Have some chicken soup, Mr. Byrne. It’ll cure what ails you. smile And here’s a toast to you in honor of the GG’s, with a hope for a win!

Oh, and here’s a new pic from In Treatment, Season Two: 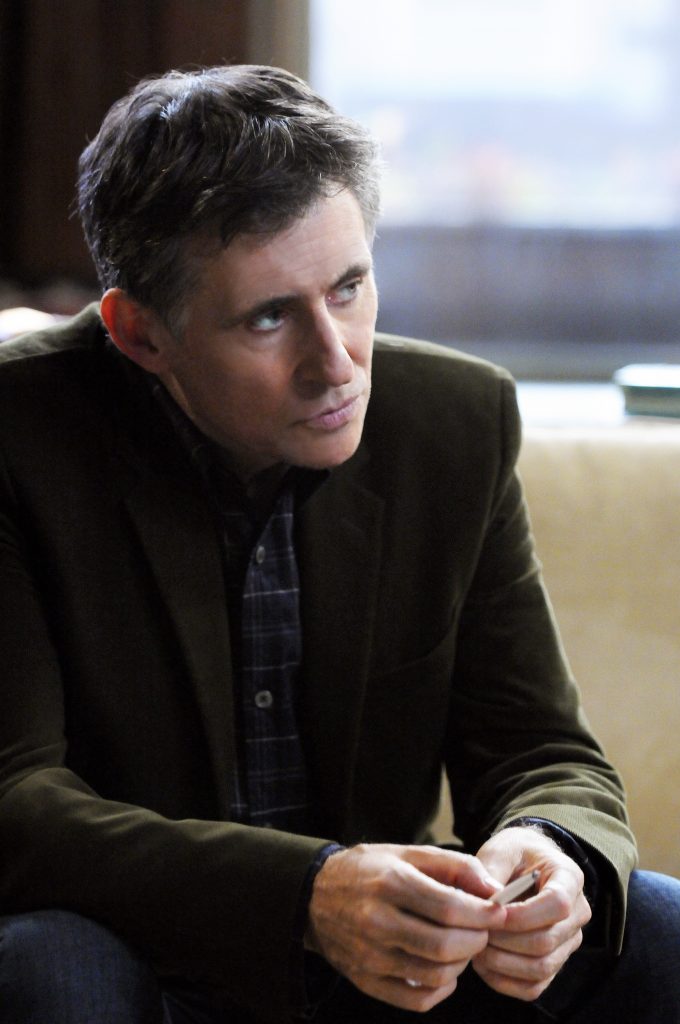 Moody, but not broody….