Entertainment Weekly Loves “In Treatment” This Time Around

I just received my print issue of the latest Entertainment Weekly, which picks the final 3 episodes from Monday night as the “Must Watch of the Week.”

I am thrilled, of course, for this recognition for the series, and I appreciate the notice that EW has taken of In Treatment this season, especially compared to their rather cool response last year.

The second season of the nail-you-to-your-seat therapy drama sure as hell provides closure. On Sunday we saw Gabriel Byrne’s Dr. Paul Weston conduct his last sessions (for now, at least) with Hope Davis’ unraveling lawyer and cancer patient April (Alison Pill, working deftly through an array of emotions in, by fan consensus, the season’s most compelling story line). Tonight [last night, for us] we witness the fate of little Oliver (Aaron Shaw), who’s coping with his parents’ separation, and John Mahoney’s ultimate decisions as a disgraced, suicidal business exec. The season has also brought forth an extraordinarily subtle, anguished, yet frequently funny series of performances by Byrne with his own therapist (brava, Dianne Wiest!), which also concludes tonight. He deserves both an Emmy and a juicy action-movie role after all those months spent glued to his chair [emphasis mine]. 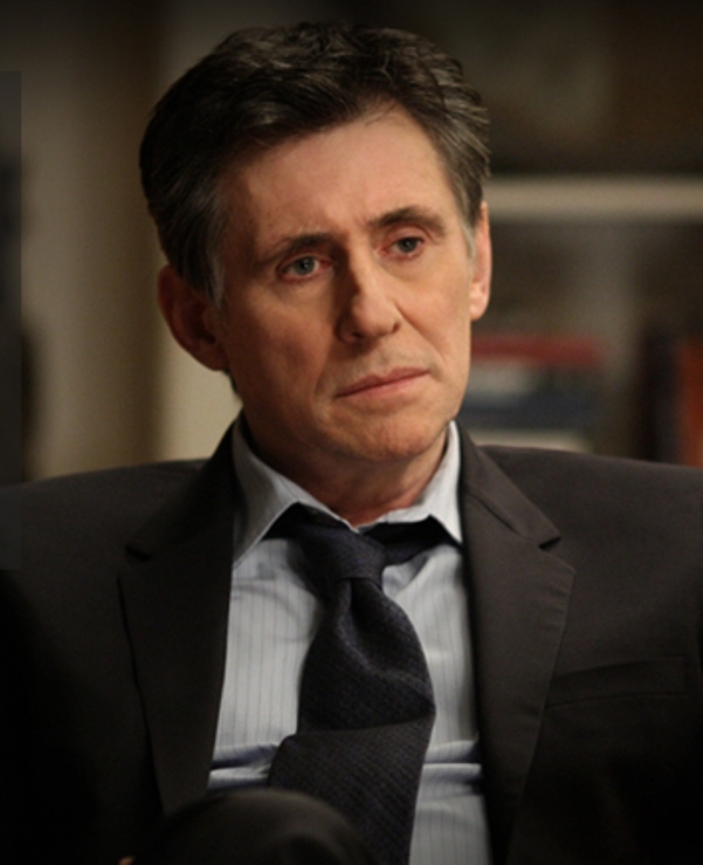