“In Treatment” Has Arrived

In Treatment, the HBO series we all love for its examination of therapy in America and one therapist in particular, portrayed by Gabriel Byrne, has now entered the American political zeitgeist.

In an article concerning the torture problem currently being examined in the press in great detail, the reporter uses LBJ’s well-known three questions–“What happened? Why did it happen? What can be done to prevent it from happening again and again?”–as a method for focusing our attention. And I quote:

“LBJ’s “Three Questions” lie at the core of the rigorous self-examination that fans of the popular HBO series In Treatment know are the essence of personal transformation. They are hard and often painful questions. But sometimes they bring clarity and healing. A healthy, functioning democracy must go through the same sort of intensive therapy when confronting unpleasant realities. Such a reality includes the revelations of the official sanction of torture, a policy that does not fit into this nation’s fundamental, founding principles.”

Watch the final episodes of In Treatment beginning on Sunday, May 24. Then let the wailing begin as we say goodbye to Season Two. 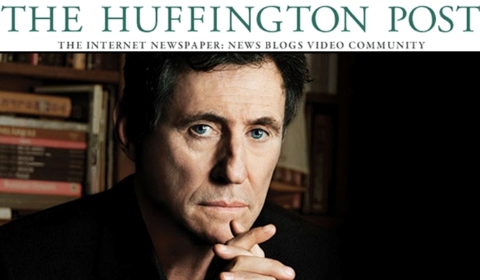