Executives were less certain about critical favorite “In Treatment” and “The No. 1 Ladies Detective Agency,” the latter program having lost executive producer Anthony Minghella during a cancer operation, but didn’t rule out either show returning.  “We’re trying to put it together,” Lombardo said of “Treatment.” “It’s adapted from a series which there were only two seasons … we’re trying to see if it’s possible.”

Other sources say that Gabriel Byrne is “willing.” Will Harris at Premium Hollywood notes:

“Season 3 of “In Treatment” is something they’re trying to put together, but given that the show was adapted from an Israeli series that only ran for two seasons, they’d have to create all-new scripts for a third season. Still, it’s a good sign that Gabriel Byrne is “very interested” in returning. 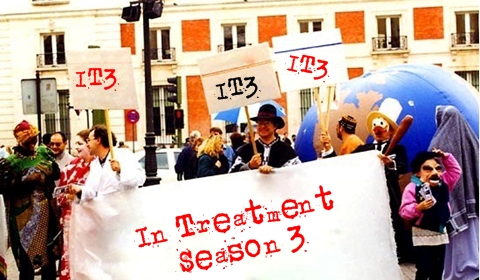