Joshua Alston, over at 20/10 Newsweek.com, a Facebook site that looks at the past decade and makes lists, offers a list of the top television dramas. For the decade. That’s the past 10 years, not just one year, or last year. Coming in at #10 is In Treatment. [As of February, 2015 this website no longer exists on the Internet]

Here’s what he had to say:

Paul Weston (Gabriel Byrne) is the therapist, who like many of his real-life peers, struggles to keep his professional distance from patients dead set on blurring the boundaries of the doctor-patient relationship. Feats of thespian derring-do come faster than you have time to process them all, as the patients lunge and Paul ripostes. For those who live in a town without a robust theater scene, In Treatment is the closest thing to a spectacular off-Broadway play starring name actors.

Thespian derring-do indeed! Congratulations to In Treatment and to Gabriel Byrne for this recognition.

Read the rest here, watch the recap video, check out the other lists on the site (books, movies, etc.), and revel in all the good stuff from the past as we move on to the next decade.

Oh, and boo the Golden Globes while you are at it. Good grief. Mr. Byrne is going to have to be happy with the one he already has, I suppose….

UPDATE: Lara notes in the comments to this posting that others are acknowledging the “millennium-defining” series as well, including the UK Telegraph and the San Diego Union-Tribune. I note that Entertainment Weekly does not have much to say about In Treatment in its year-end review. My subscription to EW is up for renewal. Hmmm. What shall I do? wink 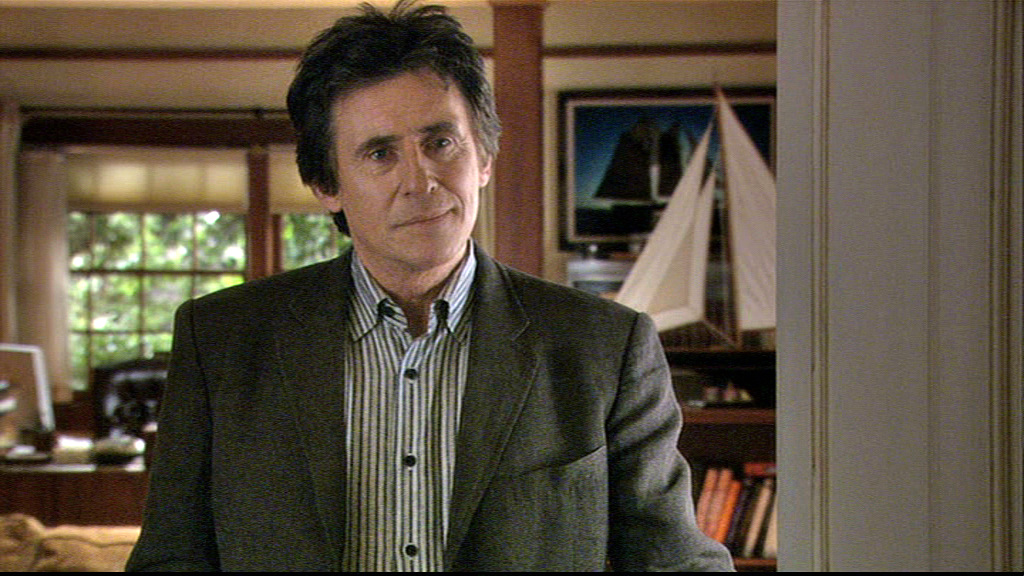 Hi! Can I interest you in a subscription to Entertainment Weekly? No?