Official Press on Renewal of In Treatment

Get out the champagne and salute Skateboard Guy, whose message was apparently received! smile

Here is the  Official HBO press release (with my comments following):

LOS ANGELES, Oct. 23, 2009 – HBO has renewed the Emmy®-winning half-hour drama series IN TREATMENT, which will begin production on its third season in New York in early 2010, with debut scheduled for later in the year, it was announced today by Michael Lombardo, president, Programming Group and West Coast Operations, HBO.

“IN TREATMENT is synonymous with inspired writing and brilliant acting,” noted Lombardo. “This is the kind of show that could only flourish on HBO, and we’re proud to bring it back.”

Gabriel Byrne (Emmy® nominee and Golden Globe winner for Best Performance by an Actor in a Television Series – Drama) stars in the series as Dr. Paul Weston, with additional cast members to be announced as they are confirmed.

The second season of IN TREATMENT inspired resounding critical praise, with the New York Times hailing the show for “powerful acting and well-wrought dialogue,” while the Los Angeles Times said the “well-drawn and compelling performances are uniformly terrific.” The Chicago Sun-Times called the series “fascinating” and Newsday termed it a “fine and absorbing show.”

IN TREATMENT is produced by HBO Entertainment in association with Leverage, Closest to the Hole Productions and Sheleg. 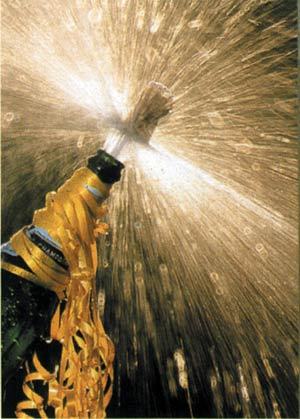 OK. What we need to pay attention to here:

1. Anya Epstein and Dan Futterman are related; in fact, they are husband-and-wife. Mr. Futterman was nominated for an Oscar for his screenplay of Capote. He is a well-known actor as well, of course. Ms. Epstein, in addition to her work on Tell Me You Love Me, also served in various capacities on Homicide: Life on the Streets, one of my favorite shows.

2. Most of the articles announcing the renewal indicate that the show will start production again after the New Year, in New York City, and will pop up on our television sets probably in Q3 or Q4 of 2010.

3. Gabriel Byrne is now listed as a co-executive producer. Wahoo!!

4. Dianne Wiest may return, despite the ending of Season Two.

5. No word on the writers yet. Let’s hope Sarah Treem returns!

6. Casting for the supporting roles will begin soon.

Check out these reports from Alan Sepinwall’s blog and Variety for more information.

Cheers, everyone! Support from fans here and elsewhere has been loyal and steadfast and I’m tempted to think our collective wishful thinking had an impact. Who knows? What we do know is: In Treatment is coming back for Season Three! And now we couldn’t be happier… smile 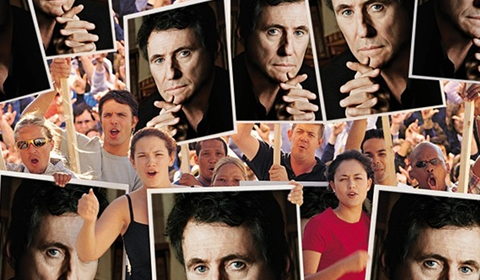