Prepare for In Treatment Season Two this April!

According to the Chicago Tribune, HBO has finally confirmed, in a press statement this Monday, that In Treatment will be returning in the Spring:

In the second season of In Treatment, the newly divorced Dr. Paul Weston (Gabriel Byrne) has relocated to Brooklyn and now runs his therapy practice out of the living room of his brownstone. Among his new patients are Mia (Hope Davis), an attorney and former patient who has become his patient again after Paul asks her law firm to defend him in a lawsuit; Oliver (Aaron Shaw), an 11-year-old who manifests the stress of his parents’ (Russell Hornsby, Sherri Saum) divorce by over-eating; Walter (John Mahoney), a CEO who, when confronted by professional scandal and personal loss, finds his life-long defenses are no longer holding; and April (Alison Pill), a 23-year-old architecture student who has been diagnosed with cancer but is refusing to seek treatment or tell her parents. Each Friday, Paul takes the train to Maryland to resume his own therapy sessions with Dr. Gina Toll (Dianne Wiest).

We can’t wait to see more of this psychological drama. And Gabriel Byrne as Paul Weston. 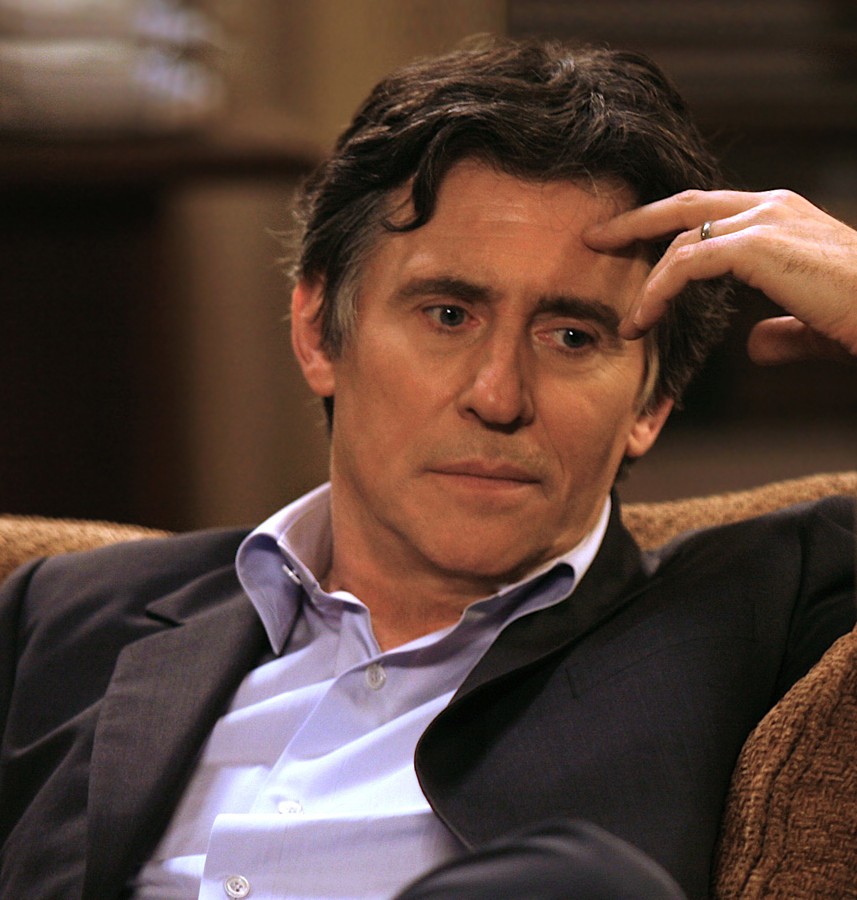 No one said waiting would be EASY. . .