Well, first we had “hot water” and now we’ve got “quiet heat.” Things are getting warm in here for sure!

The Envelope at the LA Times is talking Emmy Awards. They posted an article today about one of the contenders for best actor in a drama, our own Gabriel Byrne, who notes this  about In Treatment:

‘Silence is a powerful weapon in drama,” Byrne says. “What you don’t say and what you don’t reveal can be as powerful as what you do say. My intention is to make [the performance] as real as possible but never forgetting that it’s actually drama.’

But here’s the part that raised the hair on the back of MY neck in anticipation:

[T]he actor has a variety of paths from which to choose, having written and produced for film and television over the last two decades. He’s researching a project in his native Dublin that he will write and produce, and he relishes creating his own content. As an actor, he says, ‘what you want to express has to be filtered through the writing that you’re acting at the moment. I want to move outside of other people’s perspectives, and I want to move into my own perspective a little bit more in the next portion of my life.’

And we want to go there with him, don’t we? Yes. 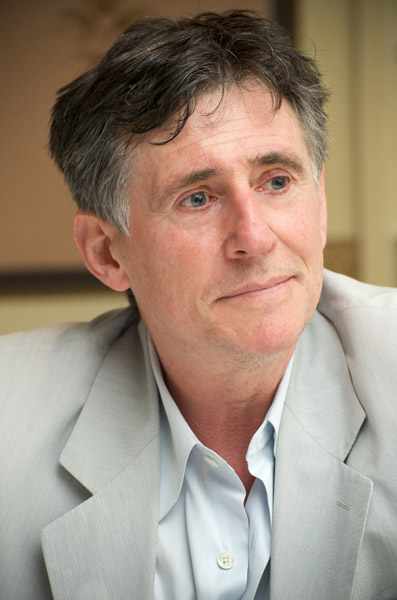