Sarah Hepola interviews Gabriel Byrne. About the actor who portrays Paul Weston in In Treatment, she notes:

From his earliest roles, Byrne always came across as a keen observer. Never the prettiest bloke in the room, or the showman, he instead gave audiences a sense of his sly intelligence in movies like “Miller’s Crossing” and “The Usual Suspects.” His eyes told us he was on to something. Despite a public marriage to actress Ellen Barkin (the couple separated in 1993 and have two teen children together), despite opening up about the bruises of an Irish upbringing or his own struggles with alcohol and depression in his 1995 autobiography “Pictures in My Head” and the 2008 documentary about his life, “Stories From Home” (which played at a Galway film festival), he has always seemed darkly mysterious and inaccessible, which of course made him all the more dashing. He may be stuck in a chair for 30 minutes on the show, but he still comes off as a romantic hero, even if the character — deeply flawed as he is — is somewhat antihero.

Sarah: “You mentioned listening. For the audience, part of the drama of each show is watching Paul as he listens, trying to decode what’s going on in your mind as you hear these people’s stories. And I always wonder, how do you calibrate how much to show about what you’re thinking?”

Read the entire interview at Salon. 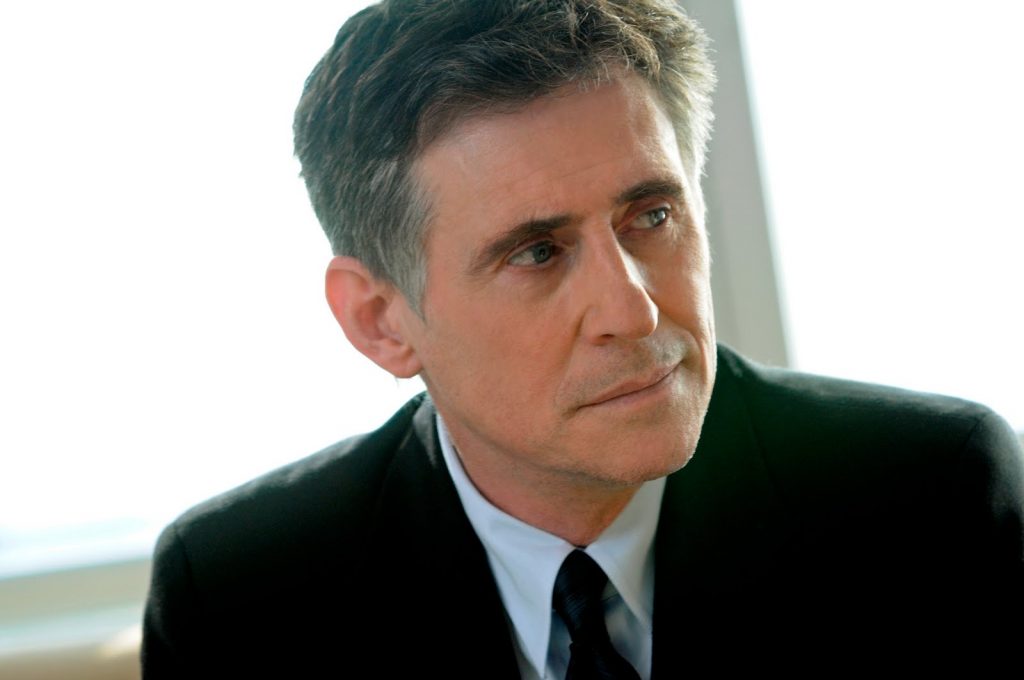 Not the prettiest bloke in the room? Who says? wink