Salon : Heather says in the blog I Like To Watch:

…the acting on this show is so incredible that it’s hard to remember that there’s any acting going on at all.

She also (astutely, I think) observes that

…In Treatment’s ambivalent take on therapy is a big part of what makes the series so engrossing. Even as the show’s writers capture the narrow, un-self-aware perspectives of each character and celebrate the work of therapy, they also underscore therapy’s shortcomings. The “healthy professional boundaries” of therapy are often exposed as unrealistic, demanding superhuman acts of self-restraint by Paul or any other therapist…

Psychology Today : Carla Cantor, author of Phantom Illness: Recognizing, Understanding, and Overcoming Hypochondria, as well as an editor at Rutgers University, tells us that Dr. Paul helps her, too:

There are many reasons to love this show, adapted from the successful Israeli series Be’ Tipul: the powerful dialogue, the masterly performances and Byrne’s extraordinary portrayal of Paul Weston, the handsome, caring and well-trained psychoanalyst with troubles of his own for which he is in treatment. But that’s all been said. What I don’t think has been said is how gratifying the series is for a person who has struggled in therapy – talking, talking, talking – for many years. 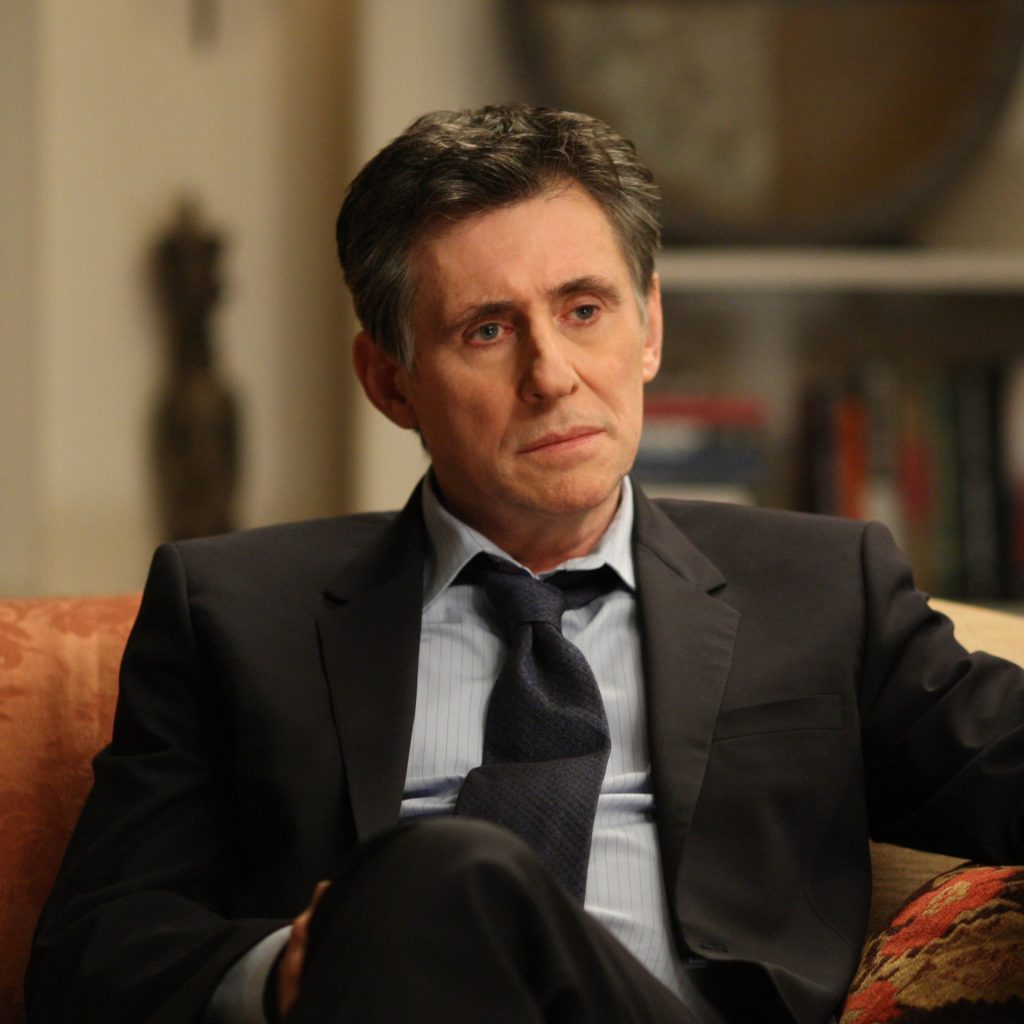 Vulture, Devouring Culture : this blog over at New York Magazine has a running short feature on the show. “What’s the Meta, Paul?” Heh heh.

Jewish Journal.com : useful background info on the original Israeli series and how it has been “translated” to the US:

The premiere last Sunday of the second season of In Treatment on HBO marked a milestone in television history in both Israel and the United States.

The more things change, the more they stay the same. That seems to be what the individuals running HBO’s series In Treatment are telling us with the first batch of episodes of its sophomore season. Back in the therapist’s chair as Dr. Paul Weston is Gabriel Byrne, whose portrayal of Weston manages to make the character the best and the worst therapist of all time. 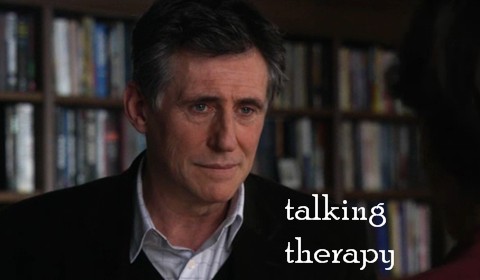 On the Couch with Gabriel : [The link to this Belfast Telegraph interview usually does not work, so it has been unlinked] And finally, the man himself, in an interview with Barry Egan, who always asks interesting questions and gets intriguing responses from Mr. Byrne.

Here’s the part about In Treatment:

Gabriel is currently playing one of American television’s most famous shrinks — Dr Paul Weston, the compelling therapist on HBO’s drama In Treatment.

“I think in this day and age, when people are generally more stressed and traumatised than they would have been years ago, people have an even greater need for therapy,” Gabriel says.

“The function that a community — friends, neighbours, extended family — traditionally served has changed. And the structure of society has changed, which means that more people are alone and more people are cut off from that kind of support.”

Gabriel has had real-life shrinks walk up to him in the street in New York to tell him that his portrayal of their profession on television is both truthful and accurate. Harvard and Yale are referencing bits of In Treatment in lectures on psychoanalysis, he says.

His voice drained, Gabriel is exhausted from five solid months of shooting the hit show. “I am in every shot of every scene,” he says. “There is no getting out over the wall and escaping. It is very, very intense, because it is just two people in two chairs. There is a lot of dialogue to remember. There are no action sequences. There’s no guns. There’s no car chases. It is basically just you and the chair. So, it is the most difficult kind of acting: reacting.”

Reacting is really listening, he says. He adds that to really listen to someone — and for them to be heard — is one of the highest compliments that you can pay another person. “On screen you are obviously listening more than one time to something, so trying to find new ways to listen is one of the challenges of the role, but reacting is a very subtle form of acting.”

In terms of the role he is playing, I remind Gabriel of a conversation we had many years ago when he expressed severe doubts about the psychology profession. He said he didn’t trust its exponents. He has clearly changed his mind.

“I think Irish people tended to be a little bit cynical about the notion of paying people to listen,” he says. “I think that’s an Irish thing; that we were brought up with that idea that people talking about themselves is all, just as you say, self-indulgence. But isn’t the whole purpose of life to get to know yourself?”

The unexamined life is not worth living, to quote what Socrates said at his trial for heresy.

“Exactly,” Gabriel laughs. “Without navel-gazing, it is really about trying to understand what you do and why you do it and hopefully live a more contented life for yourself and, as a result, for people around you. The Americans call them ‘issues’. That everybody has their ‘issues’. And Irish people are no different to Americans.” 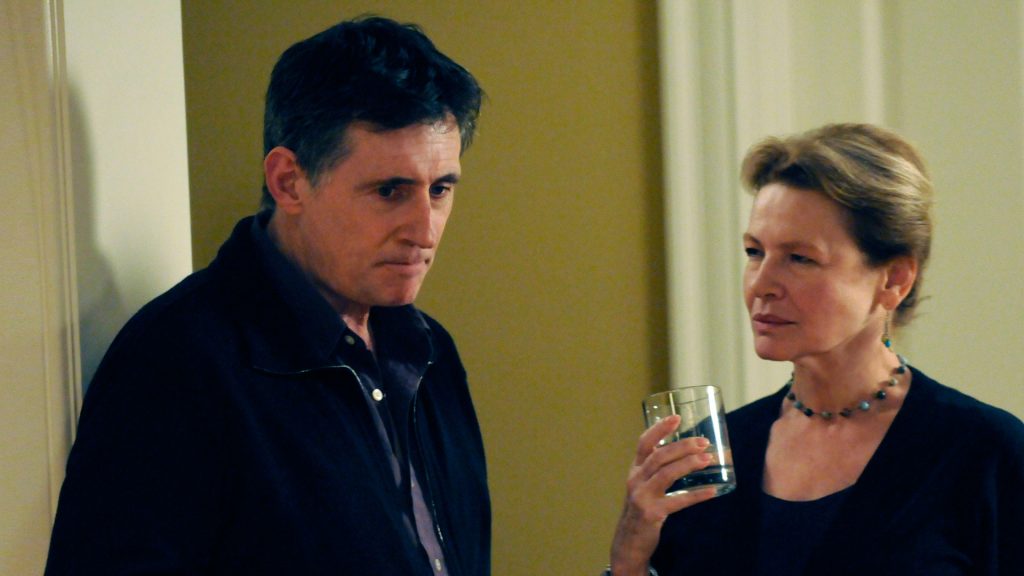 Talk, talk, talk. I don’t know, Gina. Does it really work?
Yes, Paul. It does. But you have to talk truth.