This is a lengthy, illuminating, and wonderful interview!

There was one point where I had some questions about my character, and I spoke with David about it. The first A.D. came up and said “We’re ready to go, Mr. Cronenberg,” to which David replied “Hold on, this is more important.” The A.D. gave him a rather quizzical look and David said “You’re fighting for the light, he’s fighting for his character.” He made the decision for my character, rather than the light. I’ll always remember that moment. Not every director will wait for the actor to be ready to go.

Thanks to Kris for the heads up on this interview! 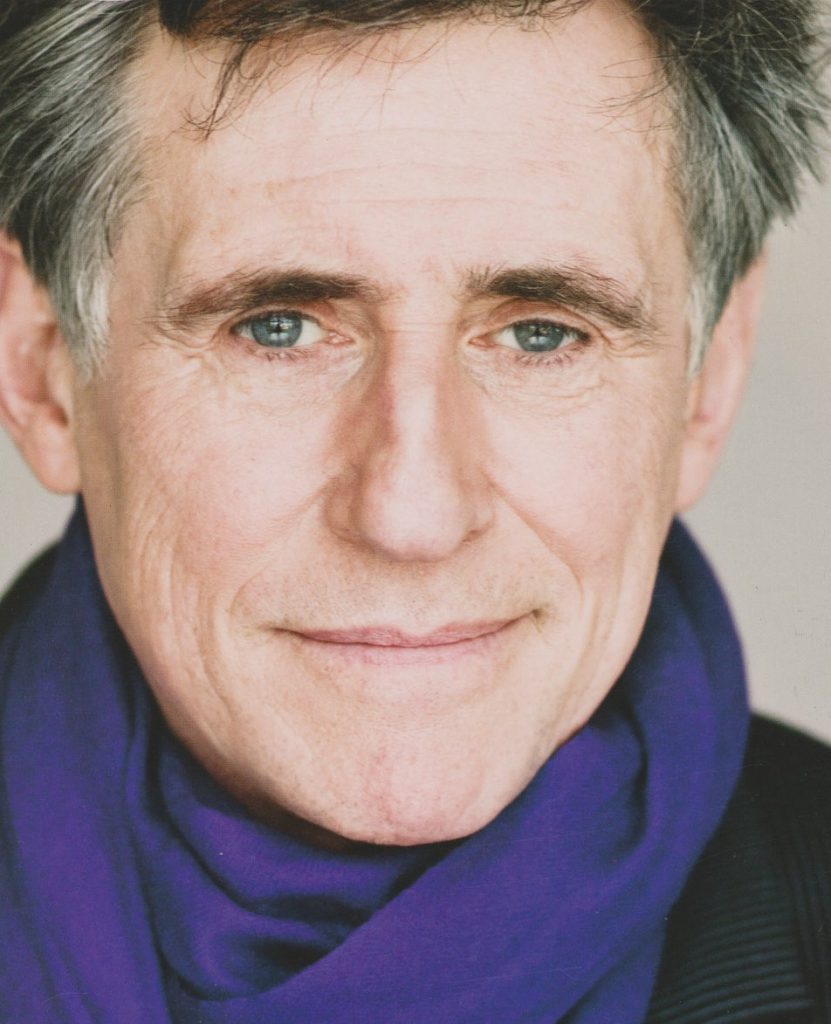