Brian Lowry’s review for Variety is enthusiastic, to say the least:

“After what I considered a rocky start — an interesting format, inconsistently and often heavy-handedly executed — the second season of HBO’s “In Treatment” is by every measure more satisfying than the first: less self-conscious and stagy, more convincing, with an upgraded talent roster and a storyline that deftly builds upon what’s gone before. Even the scheduling — pairing two half-hour episodes each Sunday, with the remaining three grouped Mondays — should enrich the viewing experience. Although never likely to enjoy widespread appeal, this adaptation of an Israeli show has burnished its credentials as an elite drama, as opposed to a novelty for the Prozac-popping set.”

“Byrne remains the show’s sturdy anchor, and the story bores deeper into Paul’s troubled history — including his relationship with his parents, which bleeds into how he processes these latest cases. And while some of the exchanges occasionally feel overly mannered and cliched, the series has found a stronger, more cohesive rhythm…” 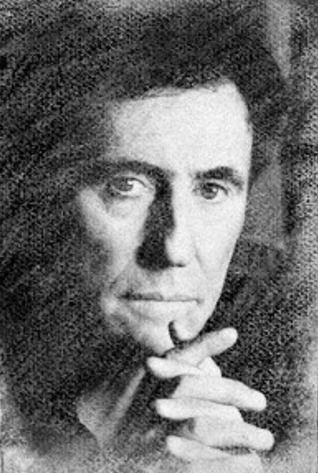 I don’t really feel like a sturdy anchor, you know…