Tony Dayoub over at Cinema Viewfinder has complied his “Best of 2008: The 10 Best Films of the Year”. And guess what he includes in this list of great films, which starts with Che, runs through Elegy and Gran Torino, and concludes with Wall-E?

Yeah, you guessed it: In Treatment.

In Treatment, producer and developer, Rodrigo Garcia – Yeah, I know… it’s a TV series. But its curious format is what made it compelling enough to list along with these fine films. Gabriel Byrne plays a psychologist with marital problems. Each weeknight, the show would follow him with a different patient, except for Friday when he would see his own psychologist (Dianne Wiest) to discuss his relationship issues. If you only cared to follow his sessions with Patient A, you’d only have to tune in on Monday nights; Patient B on Tuesday nights, etc. But for the complete picture, and to really get to know the psychologist, you would watch all week, as one session often impacted others during the week. A series that truly demonstrates what the long form is capable of exploring. 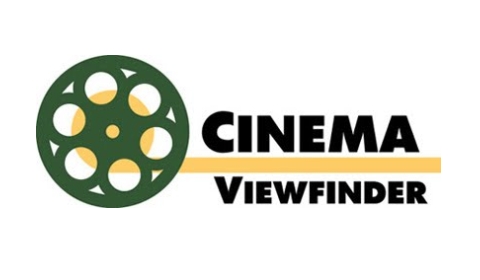