In Treatment in the UK: An Update

There is an article concerning the series, with some conversation with its creator, at The Independent Online.

Two people sitting in a room talking – one of them barely talking. Television drama, especially British drama, doesn’t seem to take risks like this any more. It almost makes you sad to hear Hagai Levi talking about how influenced he has been by British TV and how he had had Alan Bennett’s BBC2 Talking Heads monologues in mind when writing In Treatment. “For me it’s very, very important to have it screened in Britain,” he says. “It was the television that I grew up on. I’ve admired it all my life.”

Hear, hear! Good to see the UK queueing up for the In Treatment/Gabriel Byrne therapy the rest of us have already enjoyed so much! smile 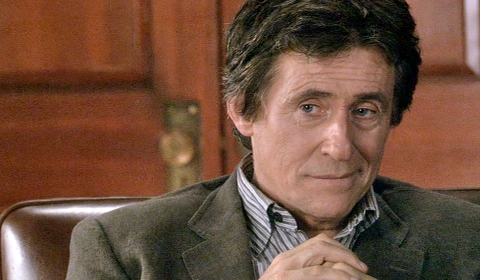 I grew up on Irish television myself . . . but we also watched the Beeb.