A Busy Agenda for Mr. Byrne

Volunteers Needed for festival!! No need to BUY your tickets – just come help us out! :D  Film series at Tribeca Cinemas, March 11 – 13. We need Will Call peeps, money takers, and general chaos police. You are welcome to watch the film and attend the after-party on the night you help out. 21 + please ♥

26 March 2010, Somerville Theater, Boston
7.30 pm – With his ever charming presence, our busy Irishman once again graces the screening of Gabriel Byrne: Stories From Home, this time at the Irish Film Festival in Boston. A reception open to the public will follow at Orleans, Davis Square at 9 pm. 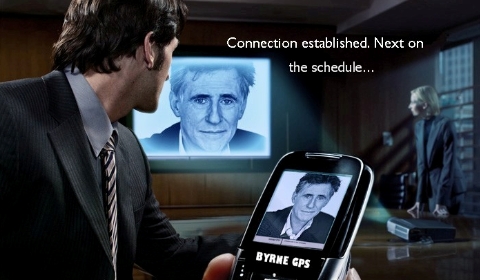 We also received an update on At Swim-Two-Birds via Colin Farrell, in a recent interview for the IrishTimes [this article is now behind a paywall]:

You’d be terrified to say it will definitely happen,” he says. “It’s very hard for films that don’t have special effects and have a literary core. Few films have more of a literary core than this. We tried to get it made in March, but the money wasn’t there. So, we’re hoping to get it together in the summer.

Last but not least, some good news as I, Anna moves forward into pre-production status! Screen International at Berlin, February 14, 2010 has a nice blurb about the film, noting that it is the debut feature of Barnaby Southcombe, Charlotte Rampling’s son, and that Gabriel Byrne has also signed up to the project, which is the first from Southcombe and producer Felix Vossen’s London-based production company Embargo Films.

Now you might expect that getting your mom to work on your first project would be an easy thing to accomplish, but Barnaby says no. “It is a risky proposition for her. She had no idea I was planning this. I just sent her the screenplay and luckily it really spoke to her.”

Lucky for us, too!