An Evening with Gabriel Byrne at the Picture House

UPDATED June 2: According to the Picture House tweets, Caryn James, film critic and culture writer, will interview Mr. Byrne in the Q&A session after the showing of Miller’s Crossing on June 12. Ms. James was a critic for the New York Times and has now branched out to other venues, including Marie Claire and The Daily Beast. This is really exciting news!

Here is your chance to see Miller’s Crossing on its 20th anniversary AND new Cultural Ambassador for Ireland Gabriel Byrne all in the same evening! Gabriel will be honored at  a celebration of his work in film at the Picture House Film Theater in Pelham, New York on Saturday, June 12.

A wine reception at 6.30pm will be followed by a special screening of Miller’s Crossing at 7.00pm. After the film, there will be a Q&A with Gabriel, followed by a VIP Party, which Gabriel will attend. Both the pre-event reception and post-event party are open to attendees and you can purchase your tickets for these events when you get your tickets for the film. And you might consider attending the other films on the schedule as well (see the announcement below)!

The event is being hosted by The Picture House, a non-profit organization devoted to the transformation of the original 1921 Pelham Picture House Theater into a state-of-the art film and education center. The pictures below tell the story. 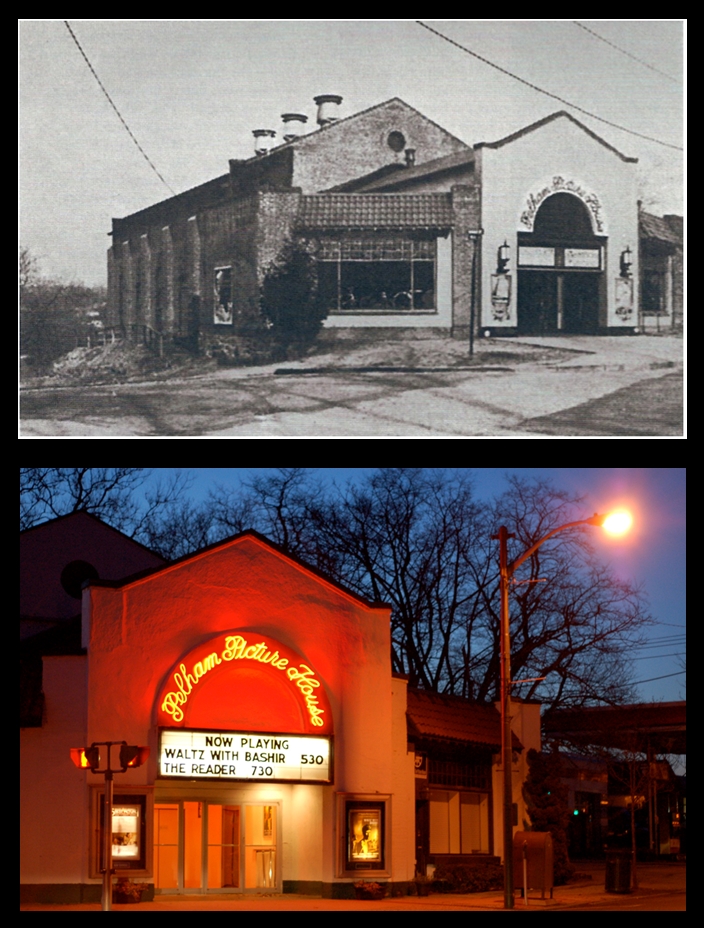 The Picture House, old and new

More details about this group and the great work they are doing can be found at the Picture House website.

Tickets for the films and the VIP Party are now available! And, of course, we hope to provide pictures (and possibly video) of the event as well. 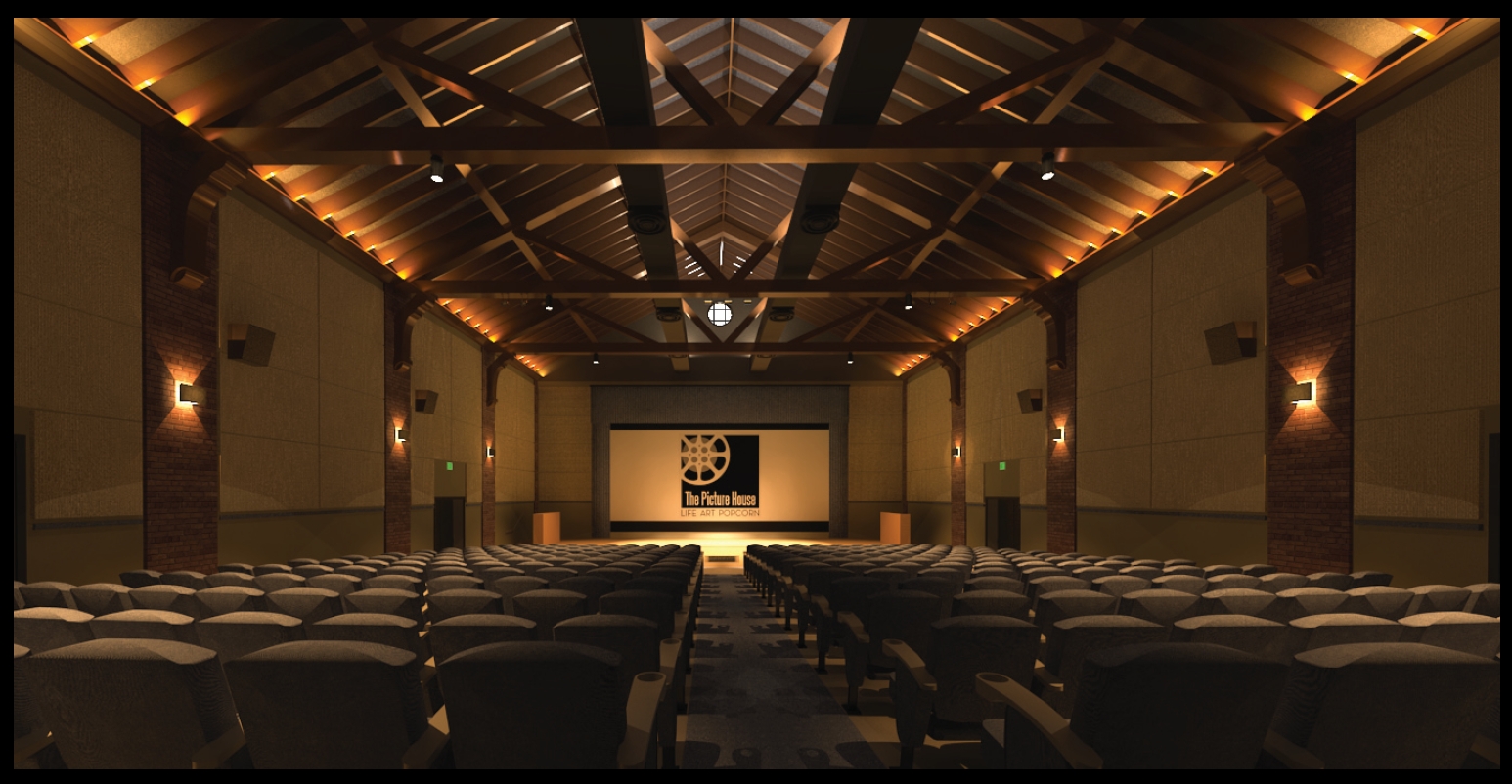 Here is the official announcement with all the details provided by the kind people at The Picture House, who also provided the very cool pictures:

Please join us for an evening with acclaimed stage and screen actor, Gabriel Byrne. Mr. Byrne, the star of the HBO series IN TREATMENT and such iconic films as MILLER’S CROSSING and THE USUAL SUSPECTS, will discuss his trans-continental acting career and give us a glimpse of what’s still to come.

A 20th anniversary screening of the Coen Brothers’ MILLER’S CROSSING (starring Mr. Byrne as a Prohibition-era gangster), beginning promptly at 7:00pm, precedes the discussion and Q&A with Gabriel Byrne, which starts at 9:00pm.

To celebrate Mr. Byrne’s visit to the Picture House, we will be screening an additional two films that weekend: the neo-noir thriller THE USUAL SUSPECTS and LITTLE WOMEN, adapted from the beloved Louisa May Alcott novel.  LITTLE WOMEN is also part of our new Family Flicks series.

An Evening With… is a new Picture House series featuring renowned film artists in conversation with established film critics. Actors, directors, screenwriters and more will discuss their careers and share thoughts and stories about their films.

Byrne started his acting career with Ireland’s world renowned Abbey Theatre, later joining London’s Royal Court Theatre and the Royal National Theatre, where he played leading roles before moving to the United States. On Broadway, he received a Tony nomination for his performance in Eugene O’Neill’s “Moon for the Misbegotten” and won the Outer Critics Circle Award for Best Actor for his performance in another O’Neill play, “A Touch of the Poet.” Byrne has worked with some of the cinema’s leading directors, including the Coen Brothers, Wim Wenders, Jim Jarmusch, Ken Loach, John Boorman, David Cronenberg and Bryan Singer. He has starred in more than 35 feature films including, “Excalibur,” “Miller’s Crossing,” “Into the West,” “The Point of No Return,” “Little Women,” “The Usual Suspects,” “Dead Man,” “The End of Violence,” “The Man in the Iron Mask,” “Vanity Fair, “Jindabyne” and “Wah-Wah.“ His television credits include HBO’s “Weapons of Mass Distraction” and “In Treatment.” For his work on “In Treatment”, Gabriel has been nominated twice for an Emmy and received the Golden Globe for Best Performance by an Actor in a Television Series – Drama. His producing credits include the Academy Award nominated “In the Name of the Father” and “Into the West.” 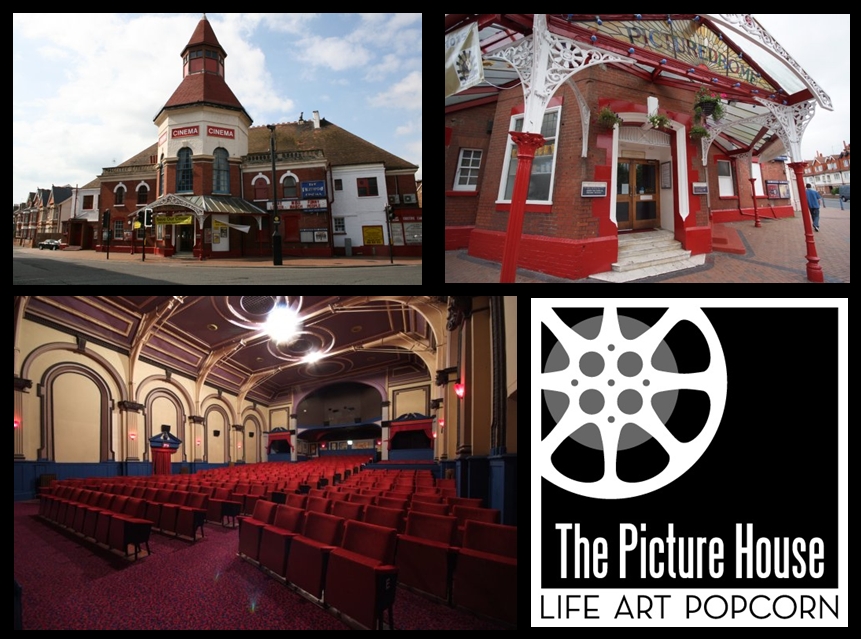