And Slowly Read, And Dream of the Soft Look

–All the readers sat on stage the entire time while they took turns at the podium. Gabriel was third in line. He wore a dark gray suit, a red shirt and a striped tie (slightly loose, as always). The first thing he said, with a very distinct Irish accent, was, “I’m going to read a few Irish poems” and the audience already burst out laughing. The program said that he would read “Fern Hill” by Dylan Thomas, “The Lake Isle of Innisfree” by Yeats (a poem, he said, that every child in Ireland learns in school) and “Gaelic Poem” by Anonymous. 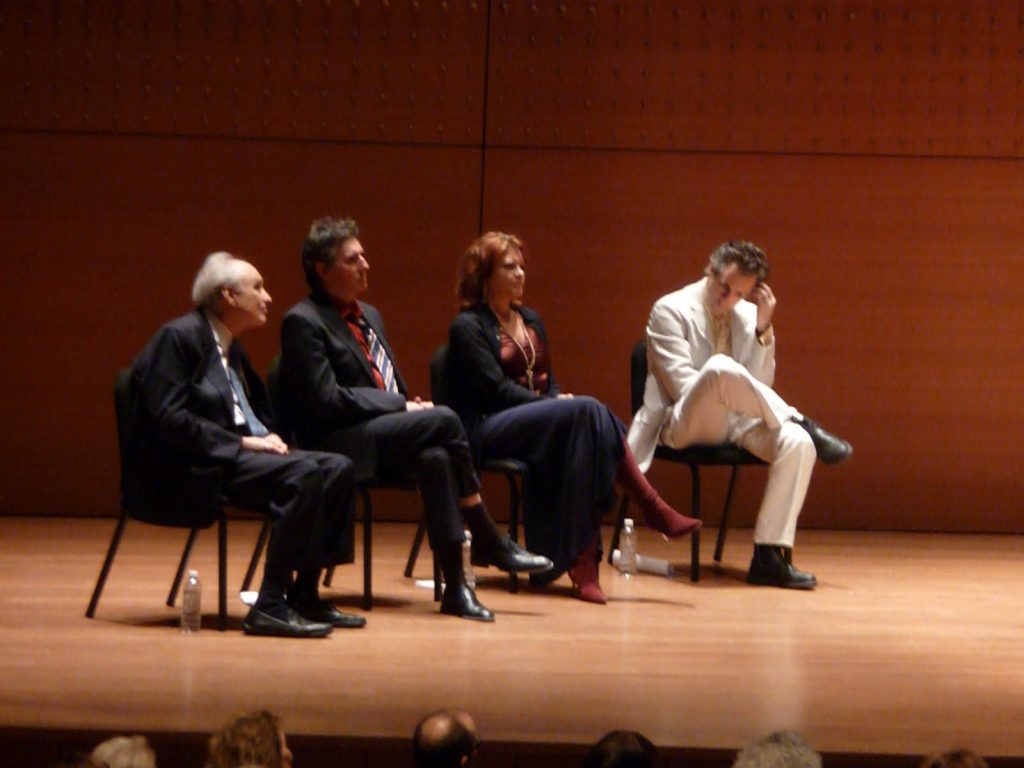 When you are old and gray and full of sleep
And nodding by the fire, take down this book,
And slowly read, and dream of the soft look
Your eyes had once, and of their shadows deep;

–Not everyone read the poems originally scheduled. Gabriel replaced Dylan Thomas with a poem by Patrick Kavanagh and added “When You Are Old” (also by Yeats) and told a long-winded (of course) but very funny (of course) story about how the first Irish made it from Egypt to Ireland as an introduction to the Gaelic Poem, which he claims must have been one of the first poems ever. I loved hearing him recite in Gaelic!

How many loved your moments of glad grace,
And loved your beauty with love false or true;
But one man loved the pilgrim soul in you,
And loved the sorrows of your changing face. 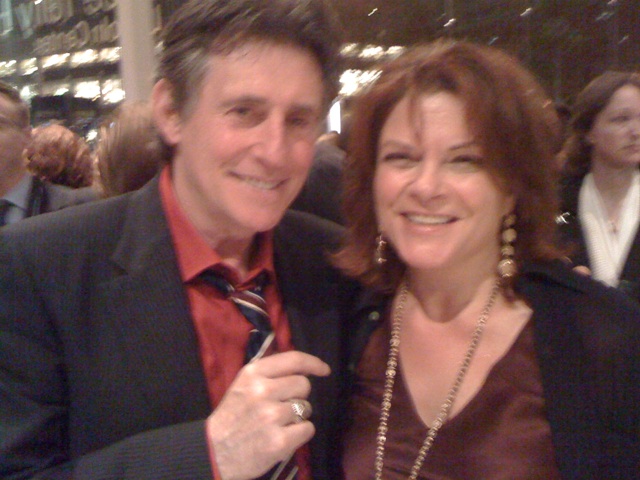 –Lucky Rosanne Cash sat beside Gabriel the entire time and she was next. She looked back at Gabriel and said, “And I am to follow THAT?” She then read “Poetry” by Pablo Neruda (she said that poem described exactly how she feels when writing songs), “Dover Beach” by Matthew Arnold and the very funny and touching “After Making Love We Hear Footsteps” by Galway Kinnell. You can read more about Ms. Cash’s thoughts on the event at Twitter, where she is rosannecash. She carried the flag for all Byrneholics everywhere and may even have caused a Byrne-ing blush. Thanks, Rosanne!

And bending down beside the glowing bars,
Murmur, a little sadly, how love fled
And paced upon the mountains overhead,
And hid his face amid a crowd of stars.

“When You Are Old,” by William Butler Yeats

–It was a very successful evening which ended with New York Magazine’s backstage, improvised, on-the-spot “Celebrity Volcano Slam,” during which the celebrities in attendance were asked to improvise poems about the Icelandic volcano currently raining ash on everyone’s aeronautic parade. Gabriel’s contribution: 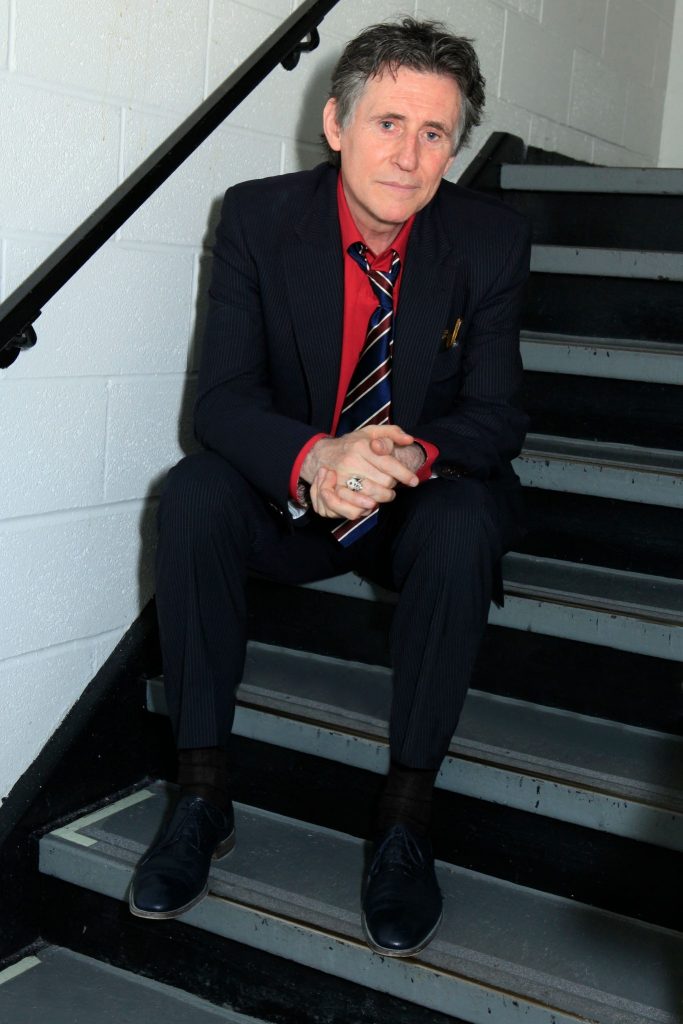