Siesta holds a special place in the hearts of Gabriel Byrne fans.

It is one of his earlier films, made during the time in his career when he was relegated to playing roles that were everything but Irish, with every accent possible, but rarely his native Dublin burr. It is a difficult film for many. Obscure? Yes. Experimental? Yes. Complicated? Of course. Sexy? Oh yes. Yes. Yes. All reasons to love it. The film’s protagonist, Claire, played by Ellen Barkin, is called “Claire on a Dare,” but everyone involved with Siesta seemed to be on a “dare,” going beyond their usual range, reaching for an unusual and provocative artistic expression–and often succeeding, though critics of the time did not think so.

Fans (those who have given it a chance, that is) adore it because it brought Gabriel Byrne and his future wife, Ellen Barkin, together for the first time. The word “siesta” may indeed mean “nap time,” but these two do everything but nap in this film.  And there is something about Mr. Byrne appearing as a trapeze artist–dark, he is, and blue-eyed to the point of startlement– that just makes everyone swoon. The music, with Miles Davis providing his amazing sound, offers good reason to swoon as well.

As a film, though, there are problems. Or perhaps they are opportunities. A split up timeline with a narrative that jumps from past to present to future and back again, with characters who may be real or who might be spirits from another place, work to make us unsure of our narrator, the images we are seeing on the screen, and ultimately, our response.

Repeated viewings do lead to a better understanding and reveal imagery and intention that might have been missed the first time around. So, patience is rewarded, in most cases!

The Siesta Mega Movie Page is available to show you just why this film is worth a (re)viewing, with trailers, interviews, posters, reviews from the New York Times and Roger Ebert, trivia, music info, and, of course, tons of pictures and screencaps. A certain segment from the film is not included, however, so you must locate the DVD to enjoy that, but much of the rest of film is represented in official promotional shots and in screencaps provided by Daniela, to whom we give our thanks!

Enjoy a little Siesta. Go on. We dare you! 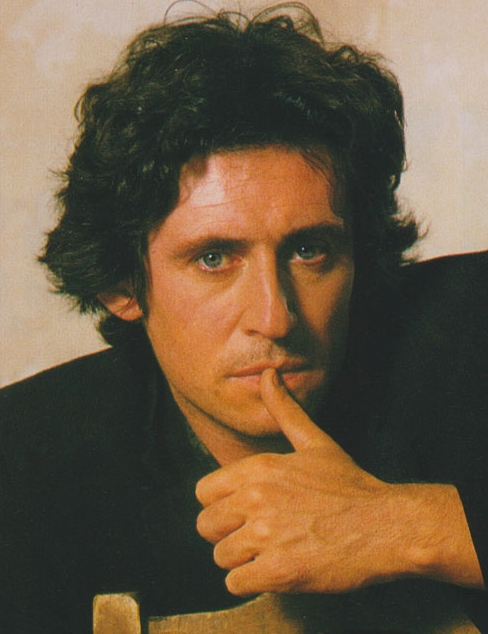 Leave a Reply to sophia Cancel