If you live in London, you just hit the jackpot! This hot news is just in from Variety, thanks to iamyuneek [This article is no longer available on the Internet]:

Barnaby Southcombe’s “I, Anna” shot to the top of the list at the EFM’s Co-Production Market this year.

The noir thriller, which has Charlotte Rampling and Gabriel Byrne attached, is being produced by Southcombe and Felix Vossen’s Embargo Films in London, and Paris-based Arsam Intl. The London-set pic follows a female murder suspect who falls for the detective in charge of the investigation.

Southcombe and Vossen logged some 80 meetings for the title, making it the project that attracted the most attention during the 2 1/2 days of the Co-Production Market, which ran Sunday-Tuesday.

“The response was overwhelmingly positive to the material and the cast that we presented,” Southcombe said, describing the Co-Production Market as “the Rolls Royce of these kinds of markets. It’s a super well-oiled machine.”

Well, we have been longing for an appropriate romance for Mr. Byrne and now perhaps this is it. Romance. Noir. Thriller. Charlotte Rampling (one of my favorites of all time). 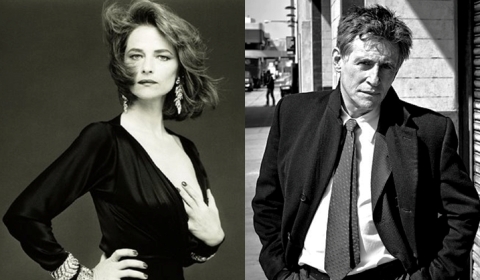