And be sure to read the Kilkenny Festival Blog! They are capturing so many of the activities, including Robert Fisk giving this year’s Hubert Butler Lecture. This really is the next best thing to being there.

Keep up with the Festival at the official blog, with Ken and John. You can follow them on Twitter and Facebook, too–info is at the blog. 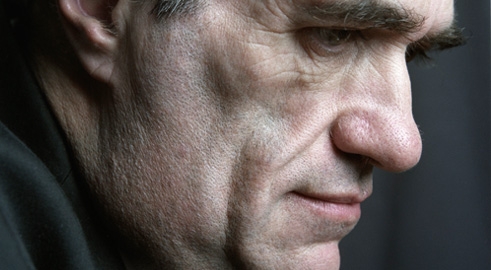