Stories From Home in Finland

The 5th Annual Irish Festival of Oulu in Oulu, Finland will be September 30th to October 3rd, 2010 and will feature world class Irish music, theatre, poetry, dance, workshops, and film.

2010’s anniversary festival will be screening Gabriel Byrne: Stories From Home and Director Pat Collins will come to the festival this year to promote this great documentary.

Visit the official Festival website for more information, including ticket purchase, travel information, and the full schedule. The site is being updated now, so check back often!

Edited to add: The Festival is also on Facebook at “Irish Festival of Oulu,” so be sure to visit there as well. 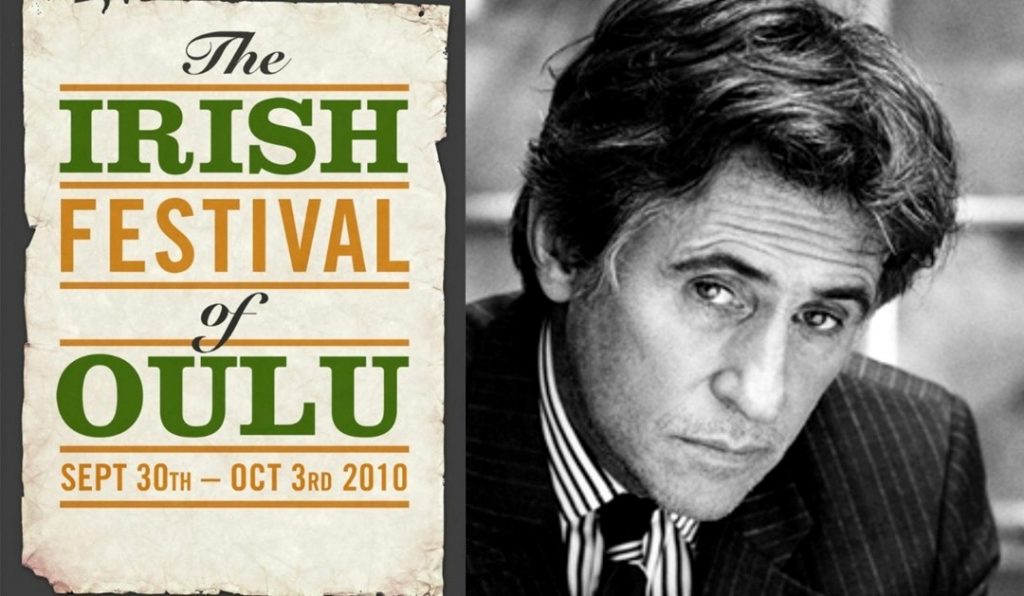 Here is the official Festival press release for Gabriel’s documentary:

Gabriel Byrne: Stories From Home documentary is a poetic and lyrical portrait of a man who, through both his life and career, exists in a self imposed exile. This film transcends the limitations of many such portraits, creating a truly cinematic work. The topics covered in the documentary are deeply personal, and demonstrate a palpable sense of trust between filmmaker and subject.

Over the last thirty years, Irishman Gabriel Byrne has established himself as one of the leading actors of his generation. He has starred in many films such as Miller’s Crossing and The Usual Suspects, and more recently in the television series In Treatment. Byrne’s producing credits also include the Academy Award-nominated movie In the Name of the Father. Leading critic David Thompson has said his performance in Miller’s Crossing, “is one of the great performances in American cinema”.

The documentary unfolds in a collage of photographs, home video, archive clips and interviews. All these elements, crafted in this wonderful portrait, seek to understand the man who we see in a candid moment at the opening scene, struggling to connect with the familiar.

Director Pat Collins joins us for a discussion session with the audience following the screening.

You probably have a million questions you would like to ask the director, Pat Collins, don’t you? Well, here is your chance. Save those pennies, buy a warm coat (edited to note: okay, Riitta says you do not need a warm coat!), and get ready to travel to Finland for a great Irish festival!

Many thanks to Riitta for connecting us with the festival and its very nice organizer! 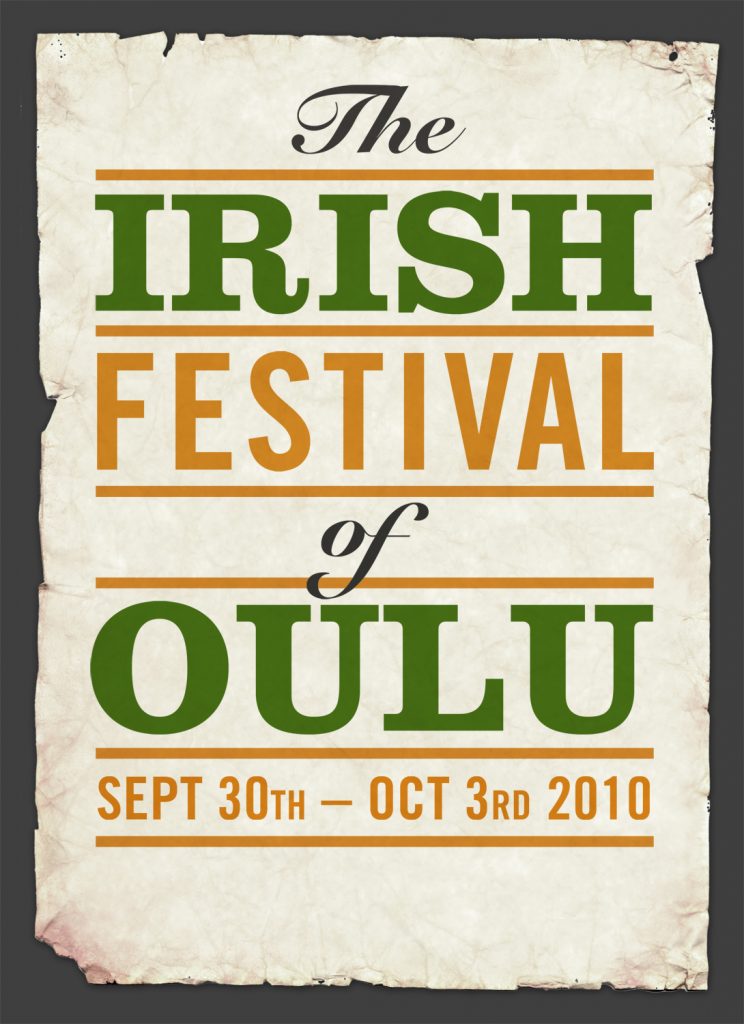