The Boys are Back in Town!

IrishCentral.com tells us Brendan Gleeson is rounding up all of the Irish actors he knows for the start of production for his film version of Flann O’Brien’s comedic masterpiece At Swim-Two-Birds.

Gleeson knows that each of these world famous Irish actors have genuine comic gifts (and Gleeson’s no shrinking violet himself) so expect something completely out of the ordinary. The film is currently in production in Ireland.

Read the rest of the (short) article.

Anyone up for a trip to Ireland now!? 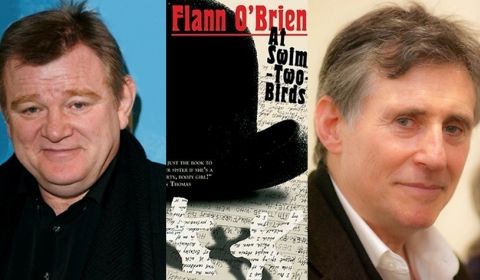 Leave a Reply to twomoons Cancel