The newest patient signing up for Dr. Weston’s care will be played by Dane DeHaan, a young New York actor who has appeared on stage and in television to warm reviews and much praise. The assumption is that he will be playing the role of Jesse, a role for which several actors provided audition tapes on YouTube. Looks like Dane won out! 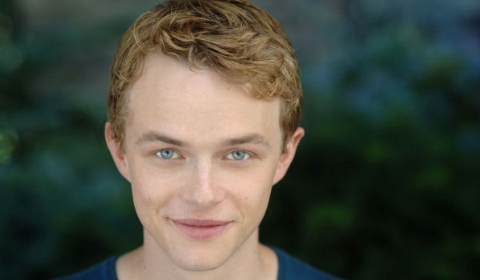 Variety reports [This article is no longer available]:

Gabriel Byrne has found another new patient to analyze on the new season of HBO’s “In Treatment.”

Sitting on the couch will be teen actor Dane DeHaan, who appeared on a 2008 episode of “Law & Order: SVU” and comedy short “Stormy Weather.”

Previously announced was Indian thesp Irrfan Khan, a Bollywood vet for more than 20 years and the police detective on Oscar winning “Slumdog Millionaire.” An offer was made to Debra Winger several weeks ago to be third and final patient, but the three-time Oscar nominee hasn’t yet made a decision to take the part.

Third season, which is set to go into production shortly in New York, is the first that won’t be a template of the Israeli series for the which the American skein is based.

Show also has new showrunners this time around. Married couple Anya Epstein (“Tell Me You Love Me”) and Dan Futterman (Oscar-nominated screenwriter of “Capote”) have taken over for Warren Leight, who has moved on to exec produce the upcoming FX series “Lights Out,” about a retired boxer who has difficulty reuniting with his family.

Dianne Wiest, who played Bryne’s own therapist for both previous seasons, is not returning.

Show has been an Emmy magnet for its thesps. Byrne has been nominated twice and both Wiest and guest actor Glynn Turman have won. Hope Davis, who co-stars as Hillary Clinton in the upcoming HBO telepic “A Special Relationship,” was nominated last year as well.

You can read about Mr. DeHaan at his IMDB page and he also has a personal website that outlines more about his stage career.