Debra Winger for In Treatment Season 3

UPDATED May 16: Hope Davis was interviewed at the Tribeca Film Festival and the conversation naturally turned to Mr. Byrne. Ms. Davis knows what Ms. Winger has in store for herself as she takes on a role in season three of In Treatment:

It has come time to ask what every woman wants to know: What is Gabriel Byrne really like? Davis starred in the second season of In Treatment on HBO as Mia, a successful attorney who is missing the personal life she craves and has a very strident dynamic with her therapist, Paul, played by Gabriel Byrne. Asked how she felt about Byrne in real life, Davis says dead-pan, “Madly in love with him.” Women evidently come up to Hope constantly and ask her about Byrne. What does she tell them? “That he deserves to be a heart-throb. He’s all that. He really is. And he’s a great listener.” Byrne combined with the writing made for “The ultimate acting experience.” When asked about her character Mia, Davis says that it brought up the question, “What happens when you neglect people? When you don’t give them your full open heart? I just felt so sorry for her. That she was so alone in the world.” 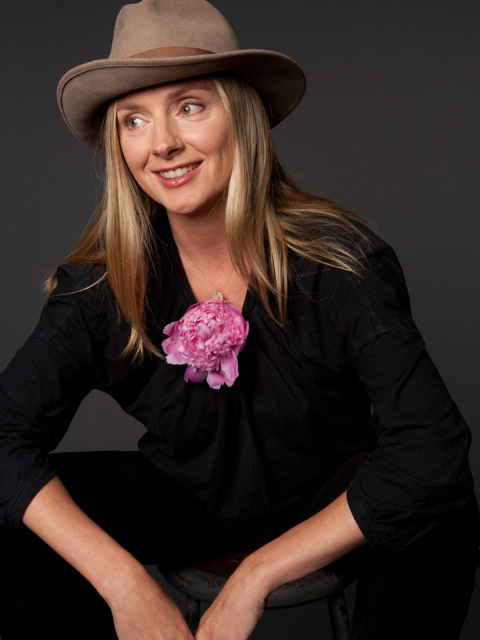 Hope Davis, Mia in Season Two of In Treatment

UPDATED May 5: The LA Times Blog notes that In Treatment attracts great actors and provides them with memorable roles and a chance to show off their acting chops. Ms. Winger is the latest in the list of  dramatic powerhouses to sit opposite Gabriel Byrne for a little psychological tête-à-tête. 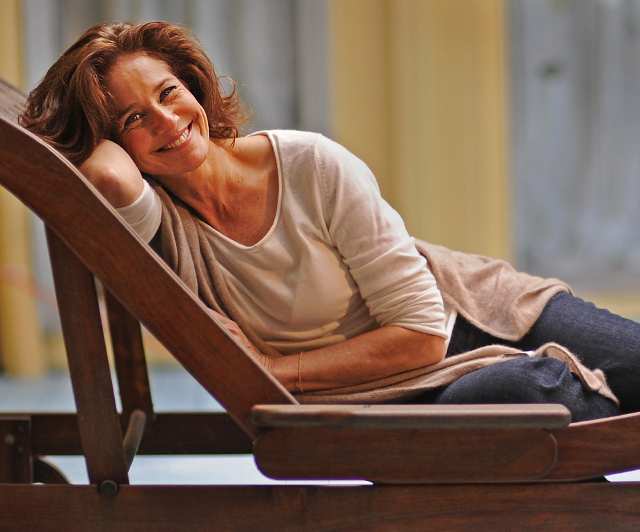 UPDATED May 4: It’s official! Variety reports that Debra Winger has signed to join the cast of the third season of In Treatment, set to begin production shortly in New York.

Exciting news! It looks like Debra Winger is about to close a deal with HBO to play a patient of Gabriel Byrne’s psychotherapist character Dr. Paul Weston on the third season of In Treatment.

New York’s Deadline has the details:

EXCLUSIVE: Debra Winger is negotiating to play a regular role in the third series of the HBO dramatic series In Treatment. She will play a patient of Gabriel Byrne’s psychotherapist character Paul. She’s a former big star who is battling insecurity and fear about her career. There is no deal yet, but I hear it’s going to happen. Winger is very selective about jobs, and this one was made easier by the fact that the show, which originated in Los Angeles, now shoots in New York. Winger last appeared in a regular series role when she played Wonder Girl in the Lynda Carter series Wonder Woman in 1976-77, long before her starring roles in films like Terms of Endearment, An Officer and a Gentleman and Urban Cowboy.

Debra Winger is no stranger to Gabriel Byrne fans. She starred opposite Byrne in A Dangerous Woman, a drama from 1993. 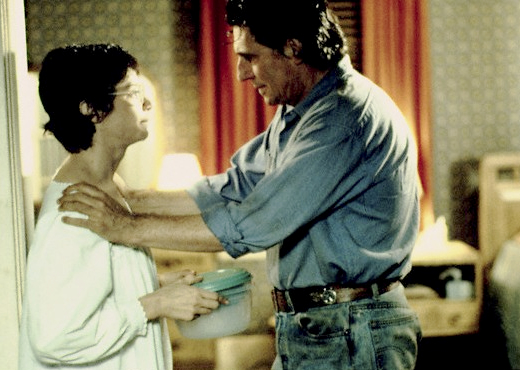 Winger and Byrne in A Dangerous Woman

As previously reported on Byrneholics, two other characters for Season Three of In Treatment would  be gay teenager patient Jesse and some other character, quite possibly another patient, played by Indian actor Irrfan Khan.

And yet, some more fresh news: the Series Mania festival held in Paris on 7th April featured a special “In Treatment & BeTipul” event followed by a Q&A with  Hagai Levi, who  informed the audience that he is co-writing the third season of In Treatment. Levi also confirmed that there will be only three patients on the new season, unlike previous seasons, where Dr. Weston treated four patients. (thanks to Aragarna for the scoop!)