The cable channel has finally brought out the big guns for their beautifully written and acted (but apparently little watched) series In Treatment.

Three therapists have begun contributing to a new feature at the In Treatment website. “Talk Therapy” is actually an episode recap and then extended analysis, beginning with Week 4.  You can add your comments to their articles as well. Here are some samples of their observations:

Sunil’s language is beautiful–“someone is pulling a hot thread through my heart”–but it is now being spoken in a new context, with new effects on him. With Paul he is telling this old story to someone who feels pain at hearing, who connects the story to dreams and distortions (his reactions to Julia), and Sunil thus hears his own story through Paul’s presence. This brings Sunil in contact with the actual buried pain that he felt long ago, perhaps a pain that, alone, he had been unable to bear until now. Even now, it is something hardly bearable. “My mind is like a bad neighborhood. I don’t go there alone,” writes Annie Lamott. Paul is Sunil’s companion in this visit to his bad neighborhood. 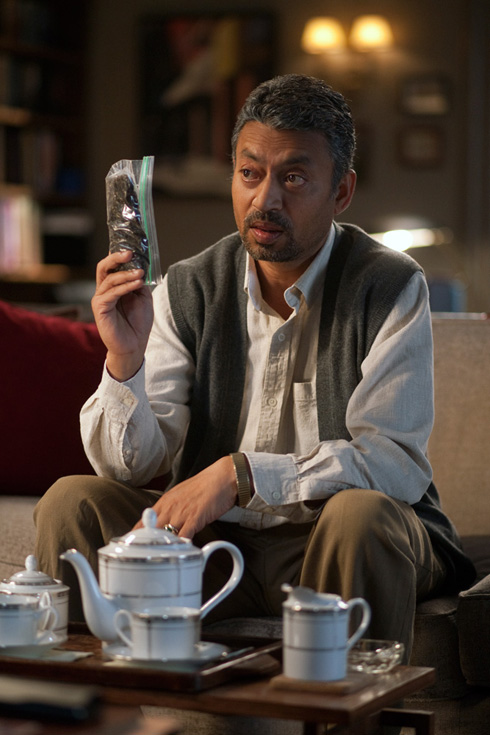 Though we are getting a few brief glimpses of what’s inside Frances’ mind in week 4, she remains mostly a figure obscured by smoke and fractured by mirrors for me. As she tells Paul, “all my connections are fiction, always have been,” adding later that, after performing, “I go home, the apartment’s dark, the fridge is empty.” I think these are important revelations about her self-experience and self-state…

Frances’ narrative about her mother seems to me, at least in part, to be another performance. While it is somewhat affecting and one feels the germ of some emotional truth in it, Frances brings out the smoke and mirrors again; she razzles and dazzles Paul and us with a story that tells of love, but love that is expressed partly in the form of a collusion with her mother to cover up the reality of illness and pain with face paint and theatricality, literally putting a good face on it.” 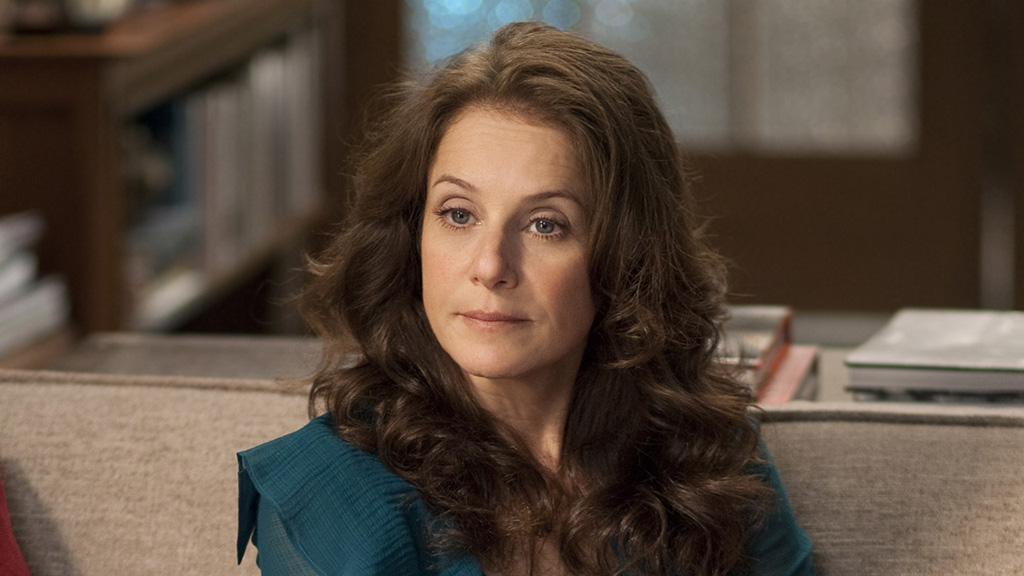 Is there any “there” there?

Paul, Paul, Paul. Can’t help yourself, can you? Is it those boots?

This is a compelling episode in its entirety, and the segment that might be the most juicy is the one in which Paul discloses that he was fantasizing about Adele while having sex with Wendy–earlier that very day, the timing of which Adele has already gathered was not by accident….

Paul the offers this remarkable insight about himself: “I’m beginning to realize I’ve got this pattern. I seek out people who have themselves a passion for life and I feed off them instead. I allow them to feel for both of us.” Remember the session with Frances this week? Paul is expressing his version of “there is no there there.” We do have to wonder, since we viewers have known this about Paul for two seasons now, why Paul never explored this when with Gina? 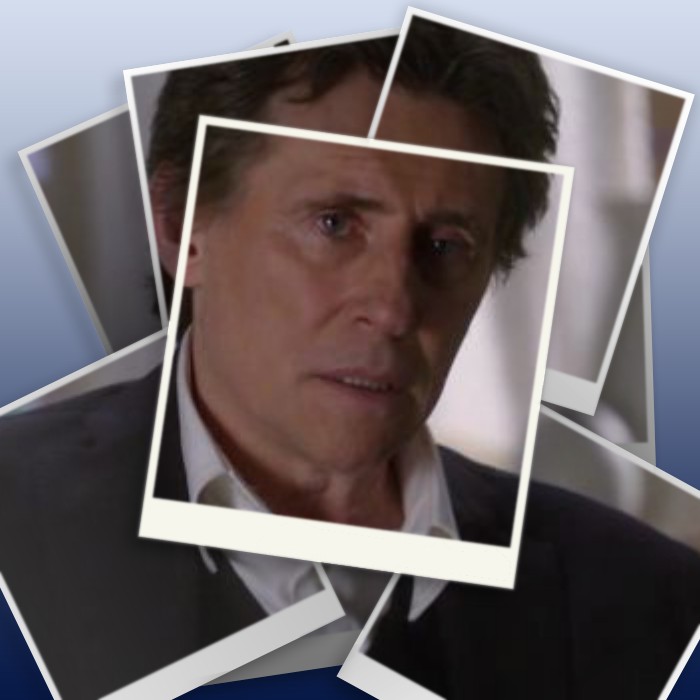 Analysis like this adds to our understanding and our appreciation for this remarkable television experience. And it is definitely more fun than actual therapy. Kudos to HBO for bringing these expert eyes to focus on In Treatment.