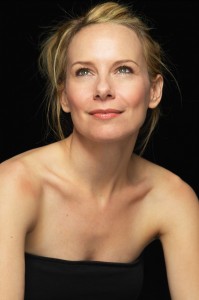 We now have (we think) the entire cast set, so production should start as planned in June. And of course we cannot wait to see this new season. Yay! 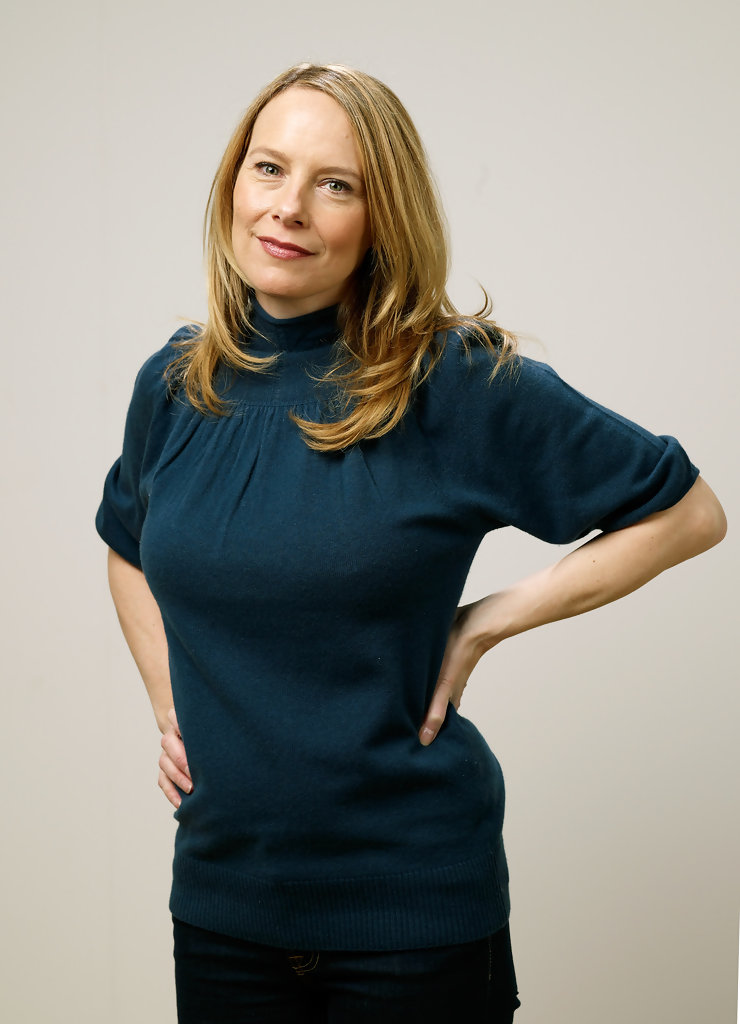