…Meanwhile, Khan will join HBO series “In Treatment” as a regular this upcoming season for about ten episodes starring opposite Gabriel Byrne. Production begins in June in New York and Khanna said that Khan’s “role is being kept under wraps.”

A well-known face in Indian cinema with over 50 movies to his credit, Khan was nominated for an Independent Spirit Award for his role in Mira Nair’s “The Namesake.”

So, only 10 episodes? Perhaps Mr. Khan WILL be playing a patient after all. We will have to wait and see!

According to The Times of India, Irrfan Khan (Slumdog Millionaire, The Namesake) is coming to New York for the shooting of Season 3 of HBO’s In Treatment, which starts in April.

Irrfan was initially hesitant about confirming the news. “At the moment, all I can say is yes, I am doing American television for the first time. I will be in New York to shoot this series from April onwards. Incidentally, I started my career as an actor on Indian television and then moved to cinema. So it’s full circle for me,” he said.

Buzz is that Irrfan will play one of the central characters and his role requires considerable preparation. He will be seen in all the 43 episodes of the forthcoming season. 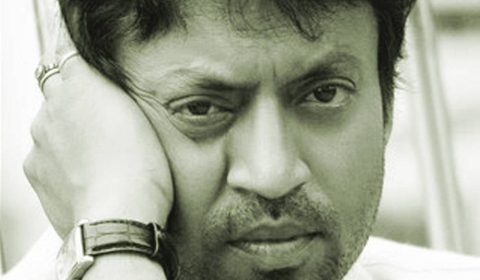 Audition videos for another new patient, a gay teenager named “Jesse”, have popped up on YouTube. They will not be there for very long, so I am not embedding them here.

Casting call for “Jesse,” as posted on SpoilerTV :

[JESSE] MALE.. 16. A Brooklyn teenage hipster. Jesse is smart as a whip and king of the ironic deadpan. He’s got a mean case of attention deficit disorder, but he’d rather die then let you see him break a sweat. Inherently creative (already a skilled photographer) at times, he’s brightly animated, other times he’s close to comatose. He’s gay and proud of it. Also, he’s adopted…and underneath all the bravado and teenage social armor, he struggles deeply with questions of his own identity…

Stay tuned for more In Treatment news, including screencaps from previous seasons and the new HBO website!