October is turning out to be a very busy time for Gabriel Byrne! Here is the 411 on his schedule:

(A side note: Liam Neeson, Ralph Fiennes, and the late Natasha Richardson provide narration for a new documentary, The Wildest Dream, about George Mallory’s attempt to scale Mount Everest in 1924. It opens in the UK now and once it hits stateside, Stella is there!)

October 1 – 24: In Treatment Seasons One and Two are reprised on HBO Signature and HBO On Demand.

October 12: DVD of In Treatment Season Two hits the streets in the US!

(Trivia question: In which film did Gabriel and Brian Dennehy appear together?)

October 25 and 26: In Treatment Season Three debuts on HBO! 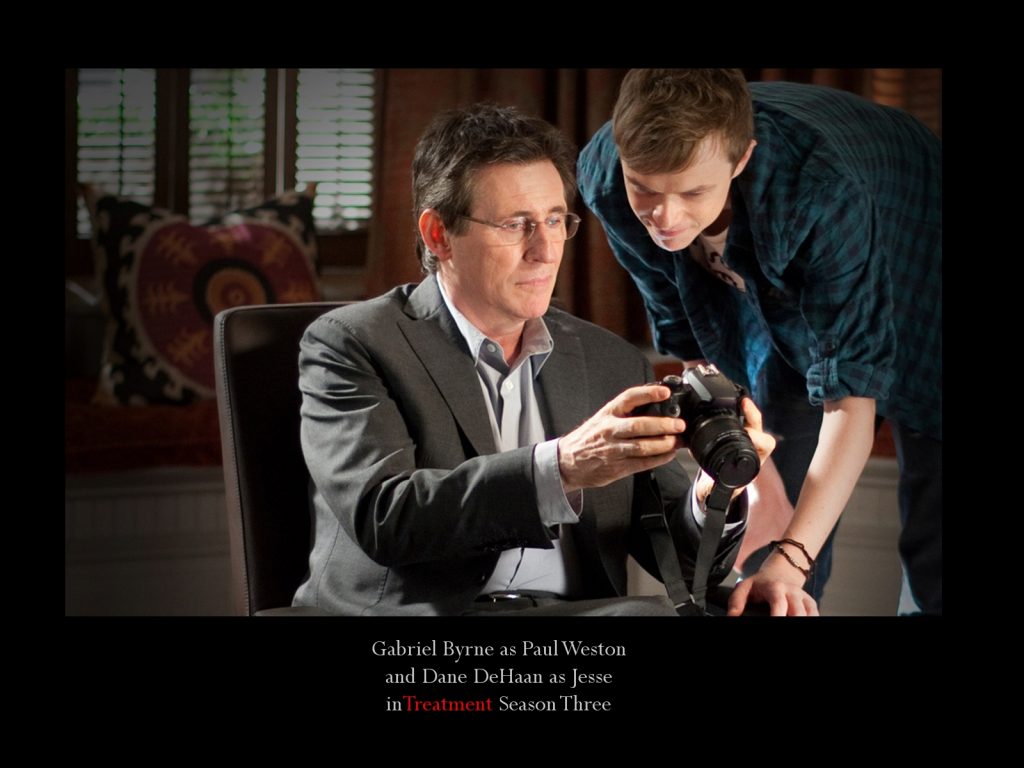 Following our inaugural 2009 awards ceremony, we’re delighted to announce the shortlists and juries for the 2010 awards which will take place at Jerwood Hall, LSO St Luke’s on 27 October. Director Danny Boyle will also be presented with the BFI Fellowship, the highest accolade the BFI can bestow.

The Best Film award, in partnership with American Express, celebrates original, inventive and distinctive filmmaking in the festival. An initial shortlist has been drawn up by Artistic Director Sandra Hebron and her programming team. This year’s jury will be chaired by Patricia Clarkson and includes Gabriel Byrne, Sandy Powell and Shekhar Kapur. Last year’s winner was Jacques Audiard’s powerful drama, A Prophet, which went on to receive world-wide recognition and awards success.

(Connections? Danny Boyle directed Slumdog Millionaire, in which Irrfan Khan appeared. And Irrfan is now in the third season of In Treatment with Gabriel). 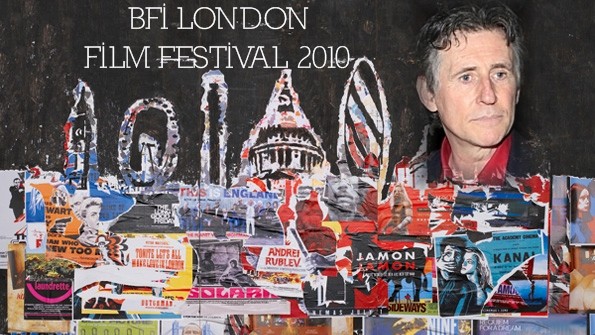 Now this is the kind of jury duty one can enjoy!

Leave a Reply to Alicen Cancel