Finally, here are my favorite pictures from the Ball. Many more pictures have been provided very kindly by the  GOAL Ball Paris Flickr stream. Thank you, GOAL! 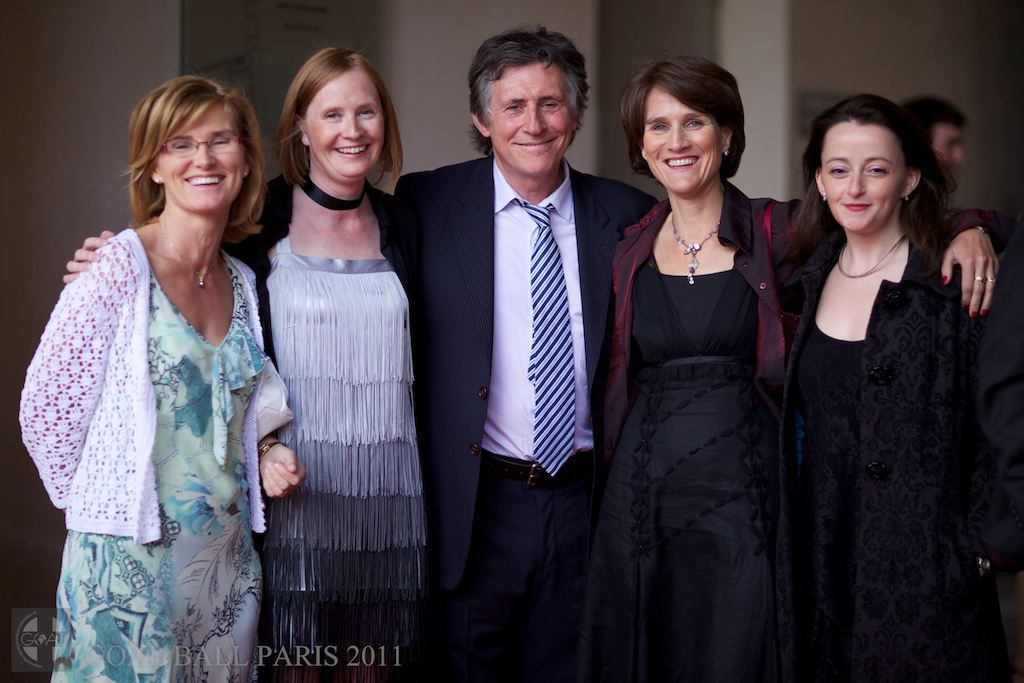 Surrounded by women. As usual. 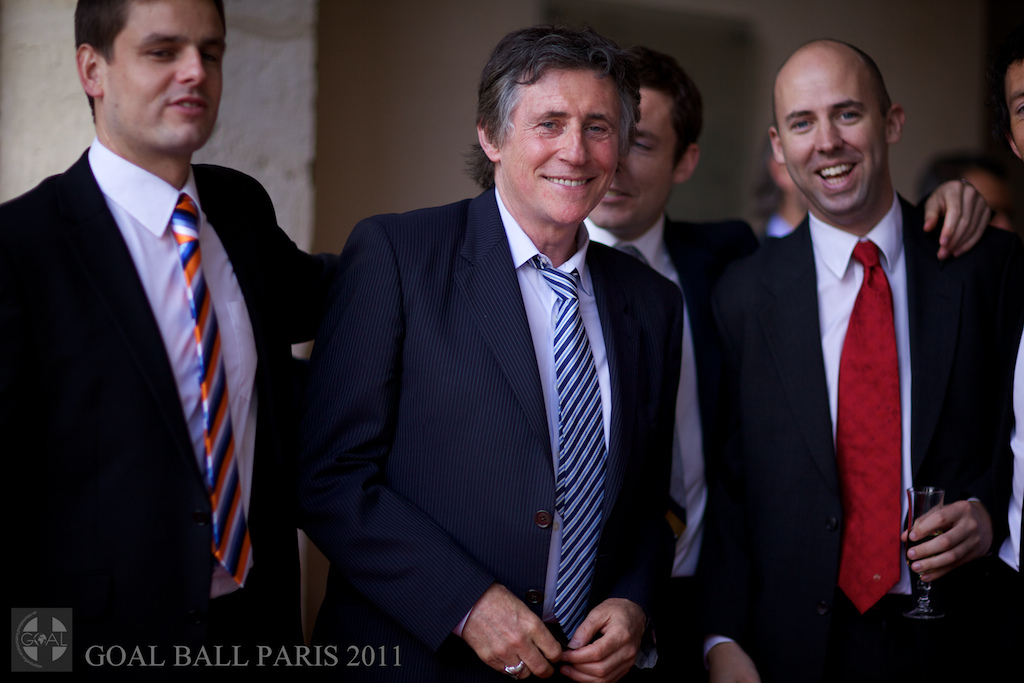 Then surrounded by men! 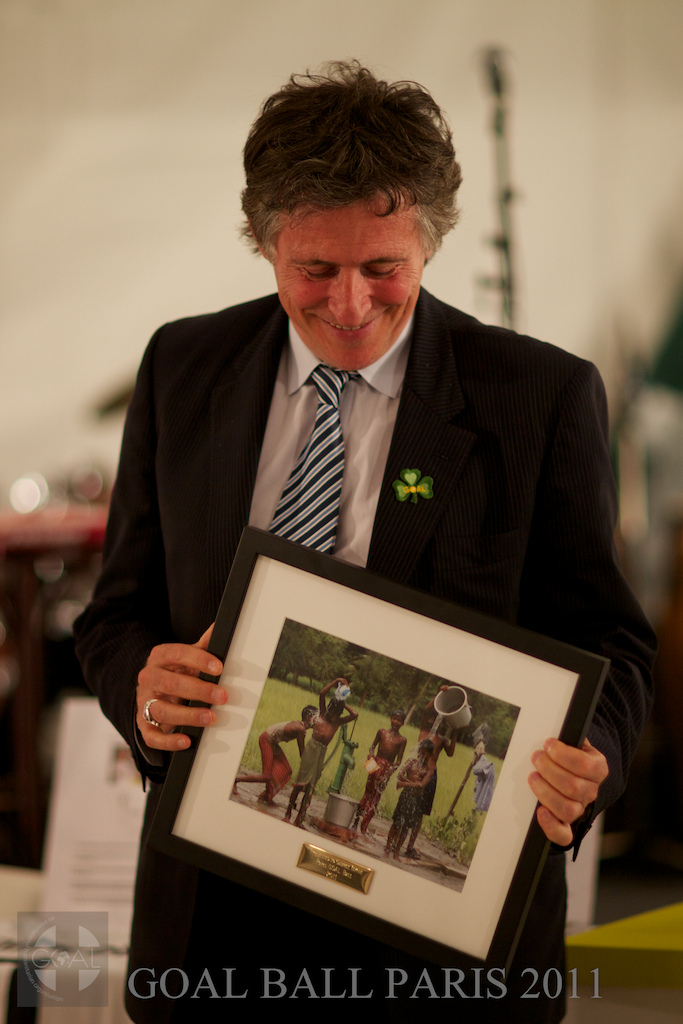 Finally, all on his own. 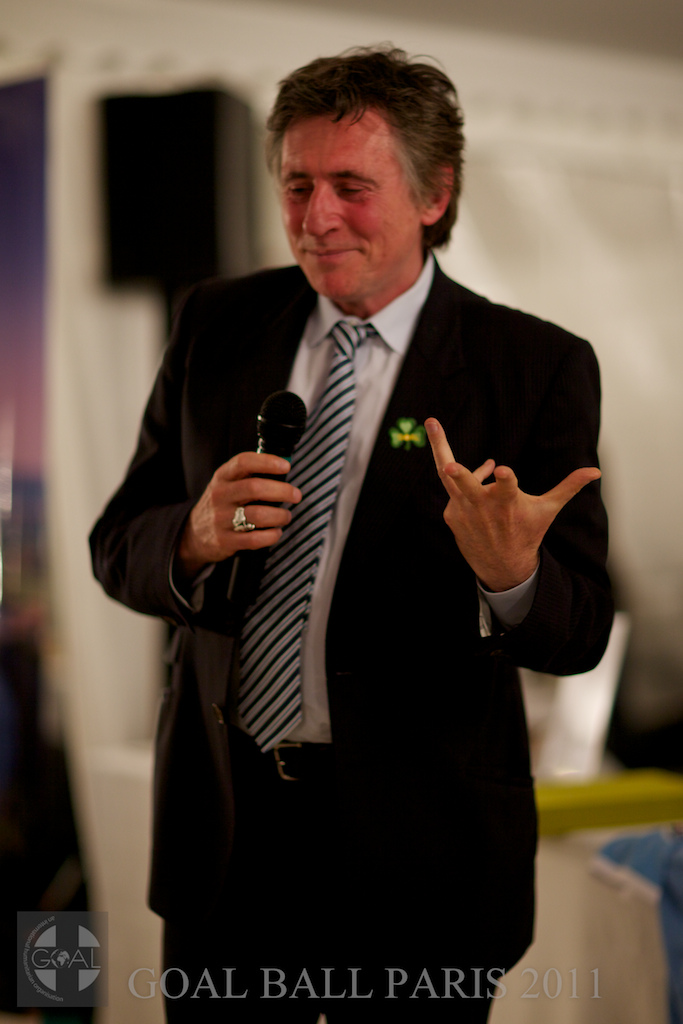 The hands of Gabriel Byrne 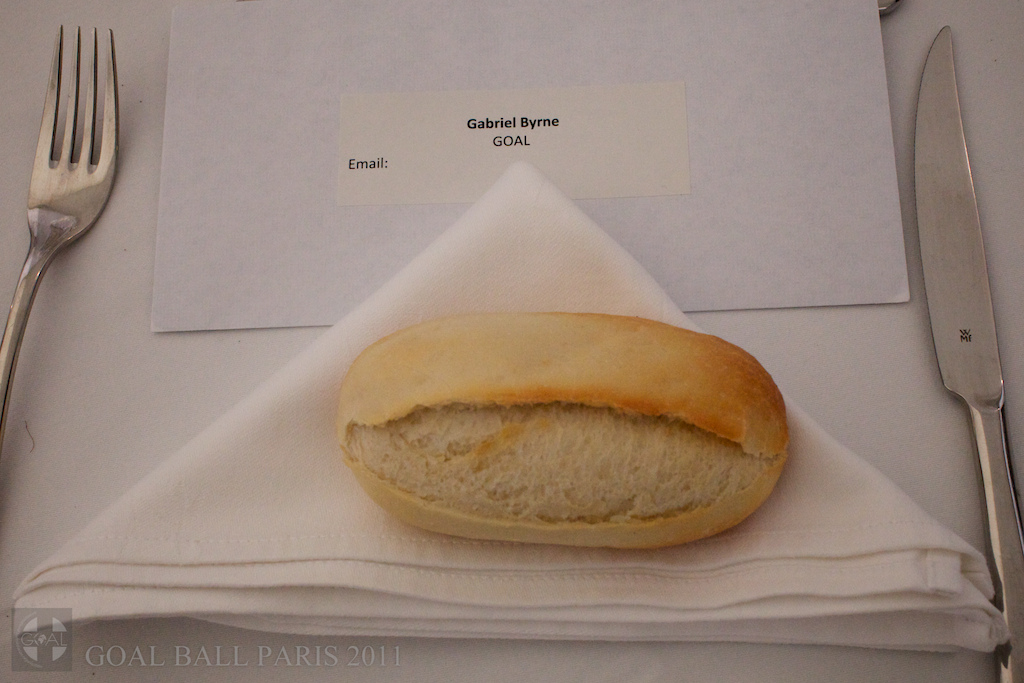 And the bread of Gabriel Byrne

More pictures from the Ball are available in the Gallery!

While we wait for pictures of the event to be posted at the official website, here is a (shaky) video of Gabriel Byrne’s remarks. Thanks to Stephanie for the heads up on this!

Roving Reporter Ara had a chance to meet Mr. Byrne! For more on that, head over to the Forum.

Time to dust off the top hat and get the tux out of mothballs!

Please note: the event is sold out, just in case anyone was seriously considering catching a plane.

Internationally renowned, award-winning actor, Gabriel Byrne is this year’s Guest of Honour thanks to Aer Lingus. Join him on the red carpet leading to a gala evening of entertainment in the specially erected marquee in the courtyard of the Centre Culturel Irlandais.

In 2010, the Irish Government appointed Gabriel Byrne as Cultural Ambassador for Ireland with the then Taoiseach, Brian Cowen, commenting:

“Gabriel Byrne is an internationally renowned, award-winning actor and is already well established as one of Ireland’s great ambassadors through his work in film and theatre, as well as his endeavors behind the scenes in supporting and promoting Irish artists”.

This is sure to be an evening to remember!

And be sure to give Paddy Sherlock and the Swingin’ Lovers, the headliners at the Ball, a listen!

GOAL is an international humanitarian agency dedicated to alleviating the suffering of the poorest of the poor. We are a non-denominational, non-governmental and non-political organisation.

GOAL was founded in Dublin in 1977 by former sports journalist and Chief Executive, John O’Shea.

Since its inception, GOAL has spent in excess of €720 million on humanitarian programmes in more than 50 countries. Over 2,300 GOALies and many thousands of local staff have worked in the developing world on GOAL’s behalf and the organisation has responded to every major humanitarian disaster since 1977. 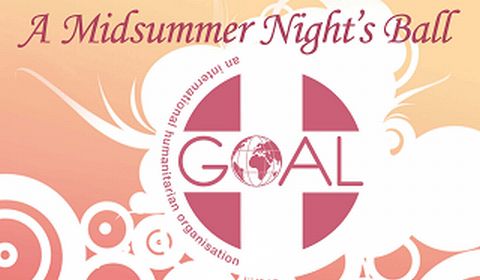