BroadwayWorld.com has provided great photo coverage of yesterday’s awards event. Here are some snaps of Gabriel and Ellen: 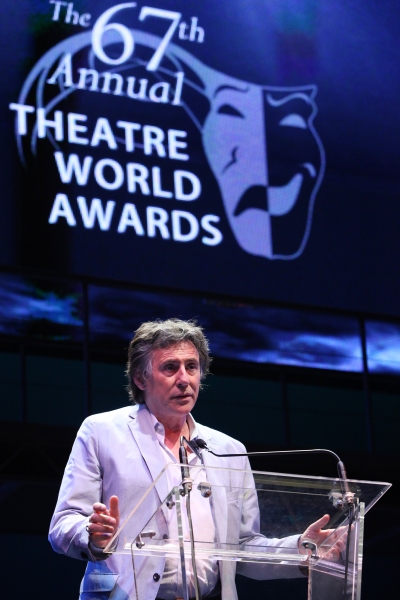 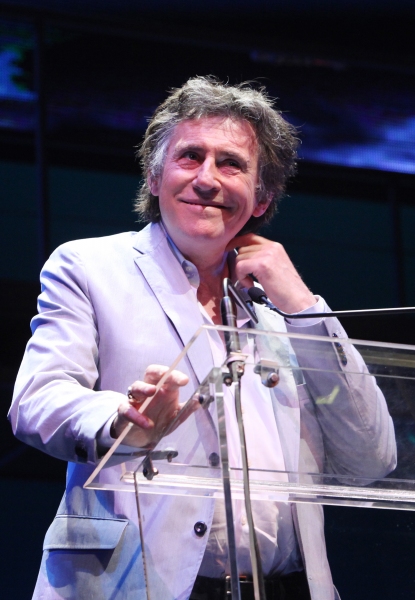 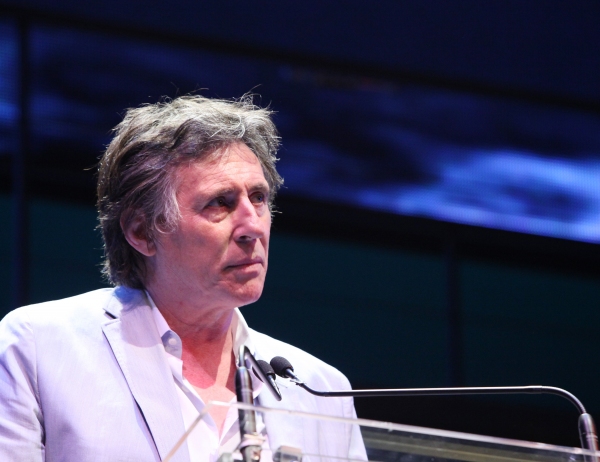 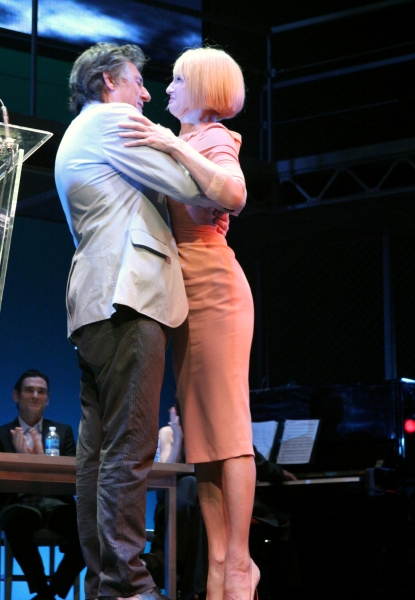 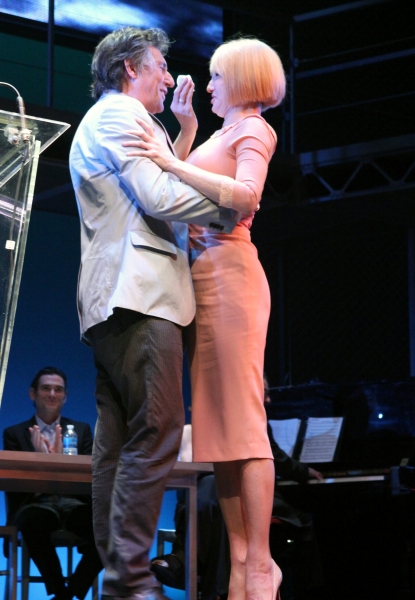 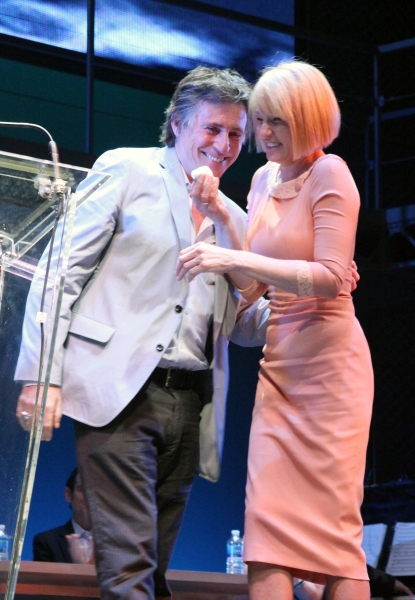 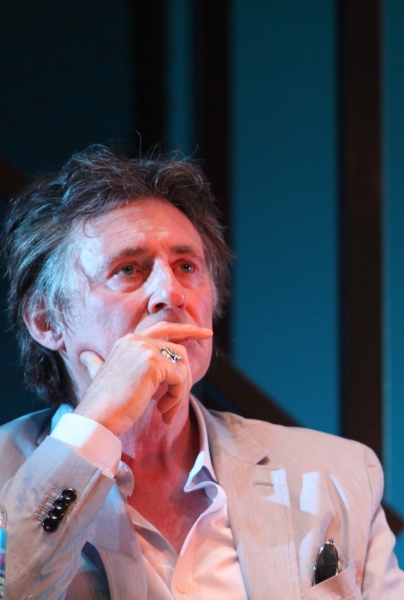 More pictures of Gabriel and Ellen from the event are now available in the Gallery!

Theatermania reports the Theatre World Awards ceremony will be held on June 7 at the August Wilson Theatre in New York City.

This year’s award winners have already been announced. Among them is Ellen Barkin, for her role in The Normal Heart.

Playbill notes that the award honors “performers making their New York stage debuts on or Off-Broadway.”

Congratulations once again to Ellen Barkin! 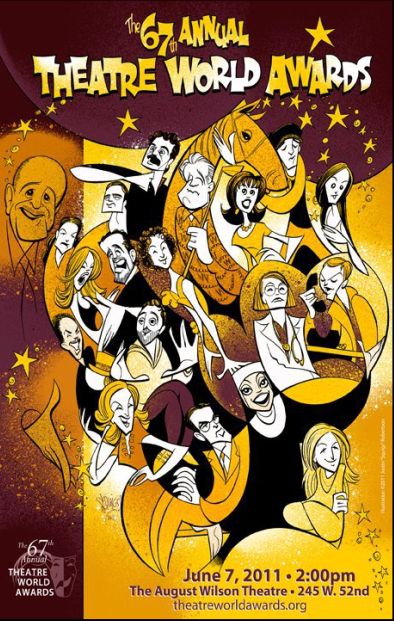